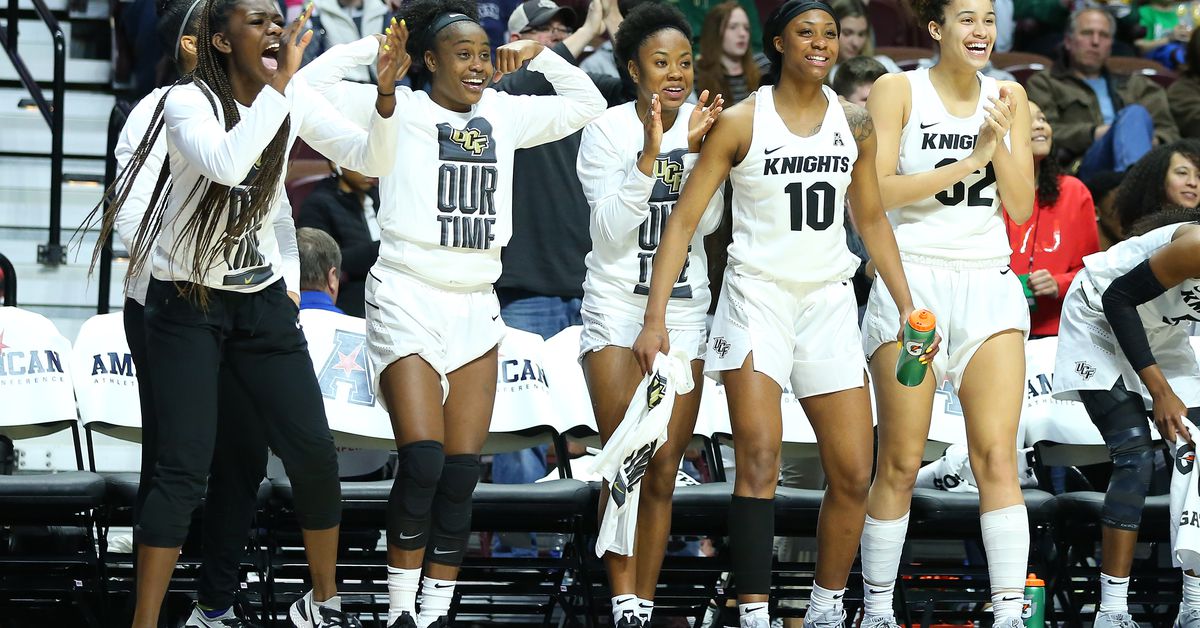 The UCF KnightsDefense again led the way with a dominant performance that kept Cincinnati 29% off the field, and Diamond Battles led the offensive by 14 points as the Knights improved to 7-2 and 5-1 at The American by 57-41 Win the Bearcats on Sunday.

On Sunday, UCF kept their opponent under 50 points for the fifth time in a game as Cincinnati scored 15 points in the 2nd and 3rd quarters combined. The UCF defense kept AAC preseason teammate of the year Ilmar Thomas, who came 4th in the NCAA into the game with 25 points per game, to just 13 points.

This marked the first meeting between the two programs since the 2020 AAC semi-finals, when Cincinnati graduated from UCF to advance to the AAC title game. The Knights played like a team that pays off, dominating boards 44-34 and winning second chance 16-6.

Next up for the Knights is a trip to Houston on Saturday for a second meeting with the Cougars. UCF won the first meeting between the two on January 3rd with a score of 55-46. The game ends at 6 p.m. on ESPN +.