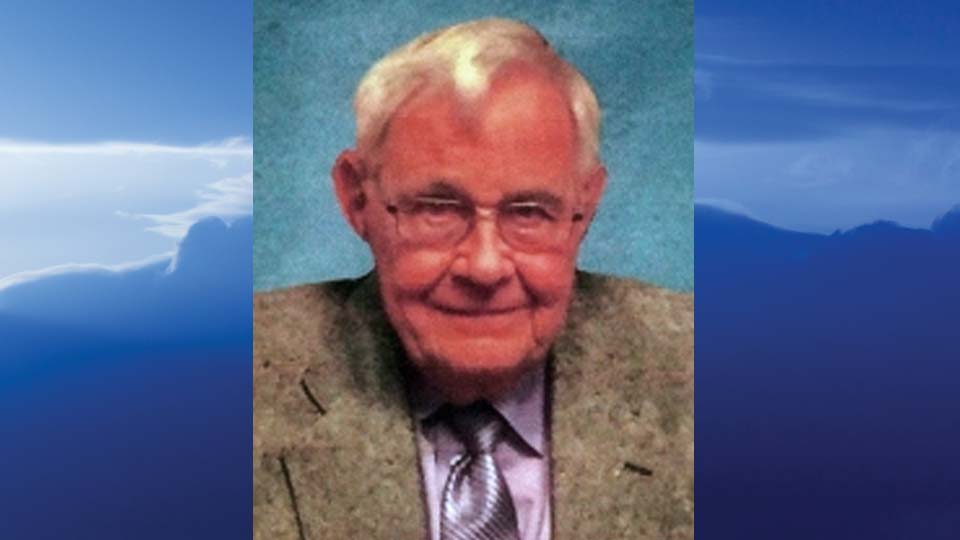 Robert was born on June 29, 1924 in Burlington, New Jersey, to Mary Frances Trego Wright and Hobart I. Wright. The family moved to Riverton, New Jersey, where they lived and where Bob attended school.

Bob dropped out of high school in January 1943 to join the Navy. He served as SeaBee in both American and Pacific theaters and was an example of the patriotism and sacrifice of young men to serve their nation during World War II.

While Bob enjoyed every visit with his children and grandchildren, he was particularly fond of being a great grandfather to Ryan and Lexie Antoine from Chicago and his youngest great granddaughter, Skylar from Macedonia, Ohio, who always made him laugh.

Bob drove a US Pipe truck on the East Coast for 35 years and met many passengers before retiring in 1986.

After vacationing on Sanibel Island for many years, Bob and Nancy retired to Florida and lived in Cape Coral and later in N. Fort Meyers to be close to Sanibel and its beautiful beaches. There he enjoyed fishing, shooting at and spending time with family and friends.

After moving north to be closer to family, he lived in Canfield, Ohio with his daughter Nancy and her family.

In addition to family activities, Bob participated in the AustinWoods Aquatic program at the Ursuline Center. He was a proud longtime member and made many wonderful friends. He rarely missed a day by the pool and enjoyed the special events, birthday parties, breakfast meetings and Christmas dinners.

In 2001, the Florida Department of Education recognized the many aging World War II veterans who had left school, friends, and family to serve their country. It awarded Bob a high school diploma of which he was extremely proud.

In addition to his parents and his wife Nancy, his son-in-law David C. Orlof died before Bob. Niece, Susan Lynn Snyder and cousin and dear friend, Lois Haines Snyder and her husband, John M. Snyder.

We will miss his ironic sense of humor and life stories, love of danger and ice hockey.

Due to Covid, there are currently no call times or services. A celebration of life will take place at a later date.

Arrangements of Funeral home of the Lane family.

In lieu of flowers, memorial donations may be made to Second Harvest Food Bank, 2805 Salt Springs Road, Youngstown, OH 44509, on Robert’s behalf.

Cincinnati begins to thaw out subsequent week, with no extra accumulating snow in sight