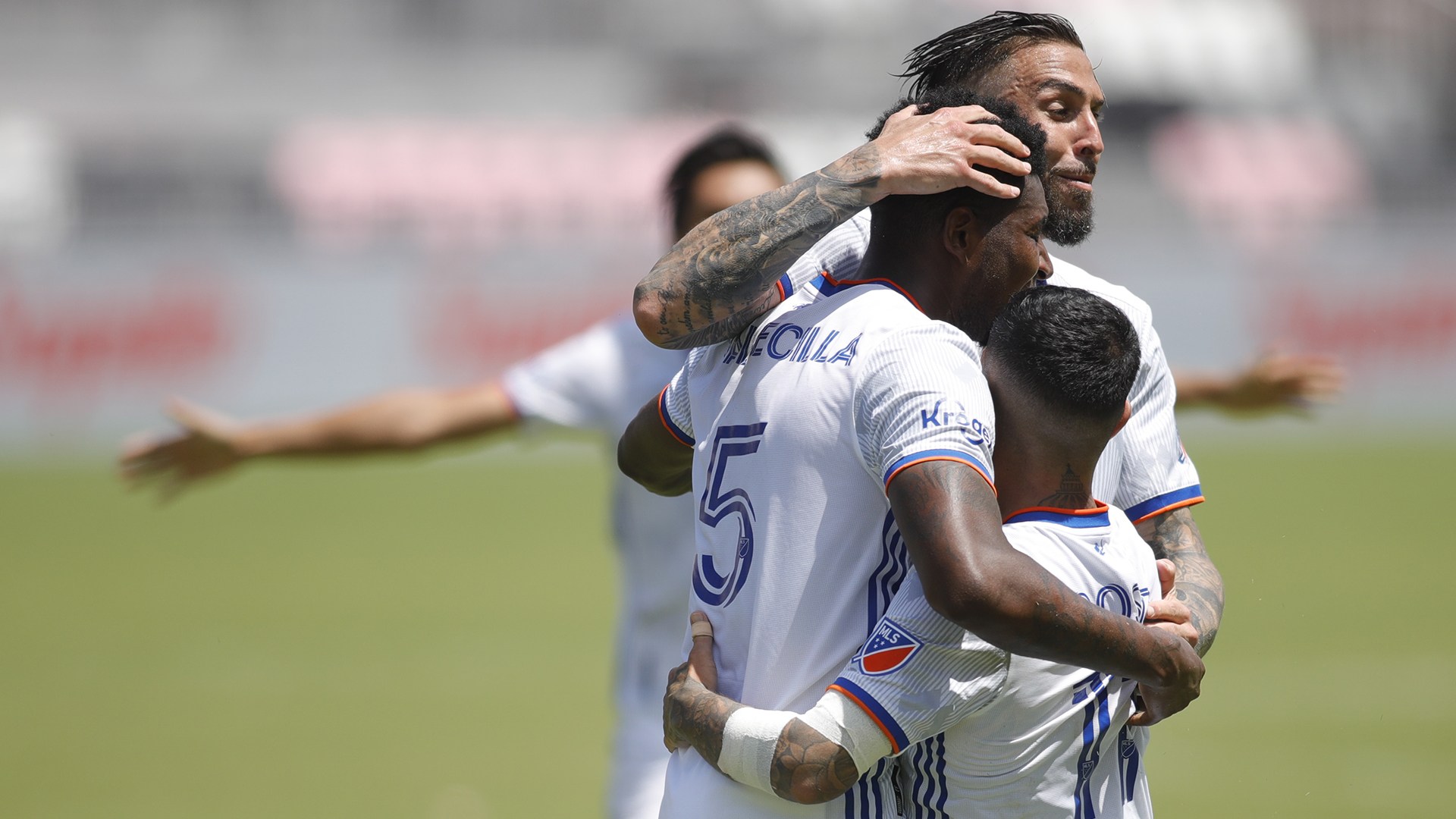 Romell Quioto missed the half’s best chance to take the lead late in the first 45 minutes. He and Zachary Brault-Guillard When both were past the goal, the Canadian full-back found him with a cross that Quioto could not steer into the wide open net.

Quioto made up for the mistake in the second half when he helped Djordje Mihailovic scored his second goal of the season in the 56th minute. Mihailovic reached the final third by sending Quioto a through pass into the room. When his angles of fire closed, Quioto sent a low cross into the center of the box and Mihailavoic beat the FCC’s defense to take a 1-0 lead.

Then Cincinnati equalized in the 70th minute after a corner kick. After Montréal tried to get the ball to safety, Geoff Cameron headed the ball back into the six-yard box. Locadia were in the perfect position to hit the far post that ended the game 1-1.

Cincinnati ended their comeback in the 87th minute thanks to another opportunity courtesy of the head of Vallecilla Ronald Matarittais a swinging free kick. The center-back zoomed past Erik Hurtado‘s coverage to steer the ball past Clement Diop and give Jaap Stam’s team the road win.

The Cleveland Indians On A Spending Spree? Sure … Kind Of