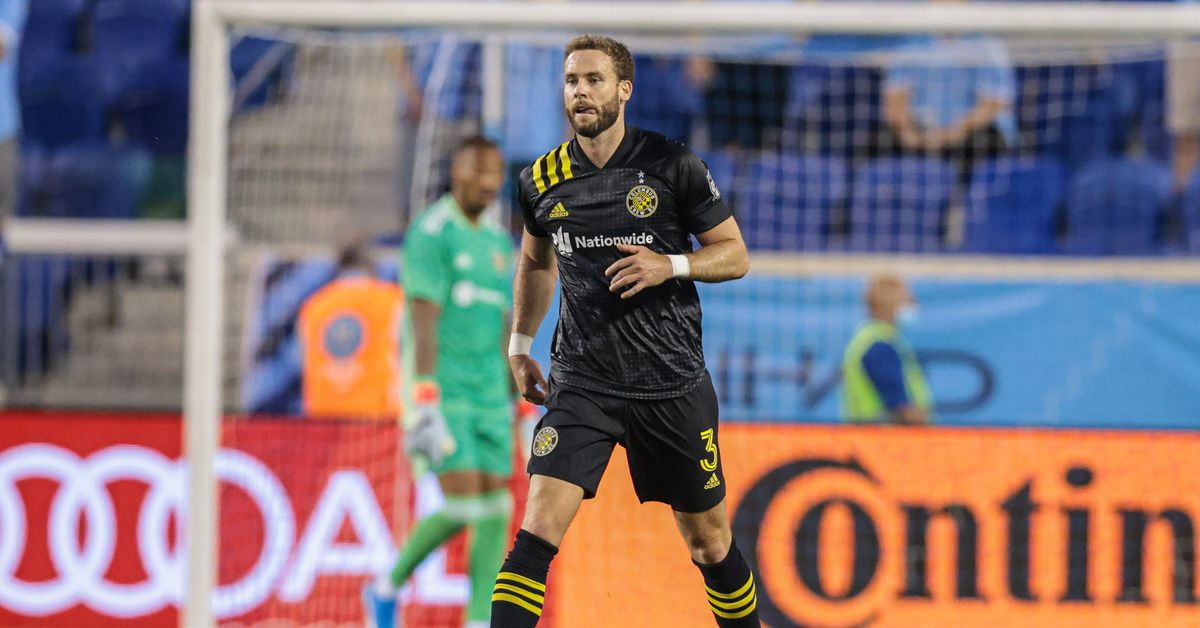 On Saturday, Columbus crew Center-back Josh Williams celebrated his 150th appearance in black and gold. Unfortunately, the performance didn’t result in a crew win, but it’s a big step in Columbus’ battle for a place in the MLS Cup playoffs.

The crew lost 3-2 to second place in the Eastern Conference Orlando City SC were Williams’ first minutes since June 19, 2020, when the club and fans celebrated the final at the historic Crew Stadium. Williams played the full 90 minutes but suffered an ankle injury.

Williams’ prolonged absence resulted in a defense struggling for continuity. Captain Jonathan Mensah kept his role as central defender, but alongside him were Vito Wormgoor, Aboubacar Keita and even midfielder Liam Fraser.

Prior to Williams’ injury, the crew only gave up multiple goals in a game once, a game Williams didn’t even start. Columbus also only lost once in Williams’ six starts. Compared to the inexperienced Keita and the European veteran Wormgoor, who is still adjusting to MLS, Williams has strengths that Black & Gold have missed.

These 150 league experiences put Williams in a position where he can better anticipate the opponent’s move. Knowledge is one thing, but Williams is also quick to fill in voids and help set the pace of the defensive backline.

Overall, Williams studies the game and knows how to organize the team, something head coach Caleb Porter wants back on the field.

Porter called Williams “a guy who reads and analyzes the game all the time.” That on-field analysis, combined with Williams’ leadership ability, turns into the ability to train on the field, something the crew lacked in the games the veteran missed.

Lack of continuity is a phrase most Columbus supporters don’t want to hear after Porter and the team made the rally call for weeks. The truth is that every team has injury issues and has to adapt to whatever the schedule entails, but for Williams this season has been different.

The reigning MLS Cup champions did not do too well at the beginning of the year either, winning one of the first five games and only scoring a regular goal of the season in the third game of the season. Such a regression is normal after a title run, but there is a difference between then and the last stretch of six losses in the last seven.

“It has happened with a lot of experience and as an injury. We needed someone to reinforce and I wasn’t always available at times, ”Williams said of that noisy local presence. “Hopefully we will learn from it and some of the young people will learn from it.”

Williams was also once a young man who was not the commander of the field who is now a darling of crew supporters. at New York City FC, David Villa ran the club. When Williams moved to Toronto FC, US internationals like Michael Bradley and Jozy Altidore were in control of the team. It wasn’t until Williams returned home in Columbus that he found his voice. It’s a skill that doesn’t always make him the most popular player in the game.

“You have to challenge people and be able to take responsibility for yourself,” said Williams. “It is not always the easiest way to be open. Not that I like conflict, but sometimes conflict is necessary. You have to correct some mistakes. “

Williams is highly valued by his teammates, even if they get their ears full during the game. Striker Miguel Berry said earlier this week that he always wants to be on Williams’ team, no matter what.

The return of the center-back doesn’t mean the crew finally has a leader in the field. Columbus is full of these types of players, from his fellow position mate and captain Mensah, striker Gyasi Zardes and midfielder Lucas Zelarayan. For Williams, the lack of ego and the diversity of leadership voices on the team is a rare strength in the league.

Now that Williams is no longer on the injury list, he has a chance to be the next leader on the field. If the crew hopes to make the MLS Cup playoffs and one more championship, Williams has to be just that.