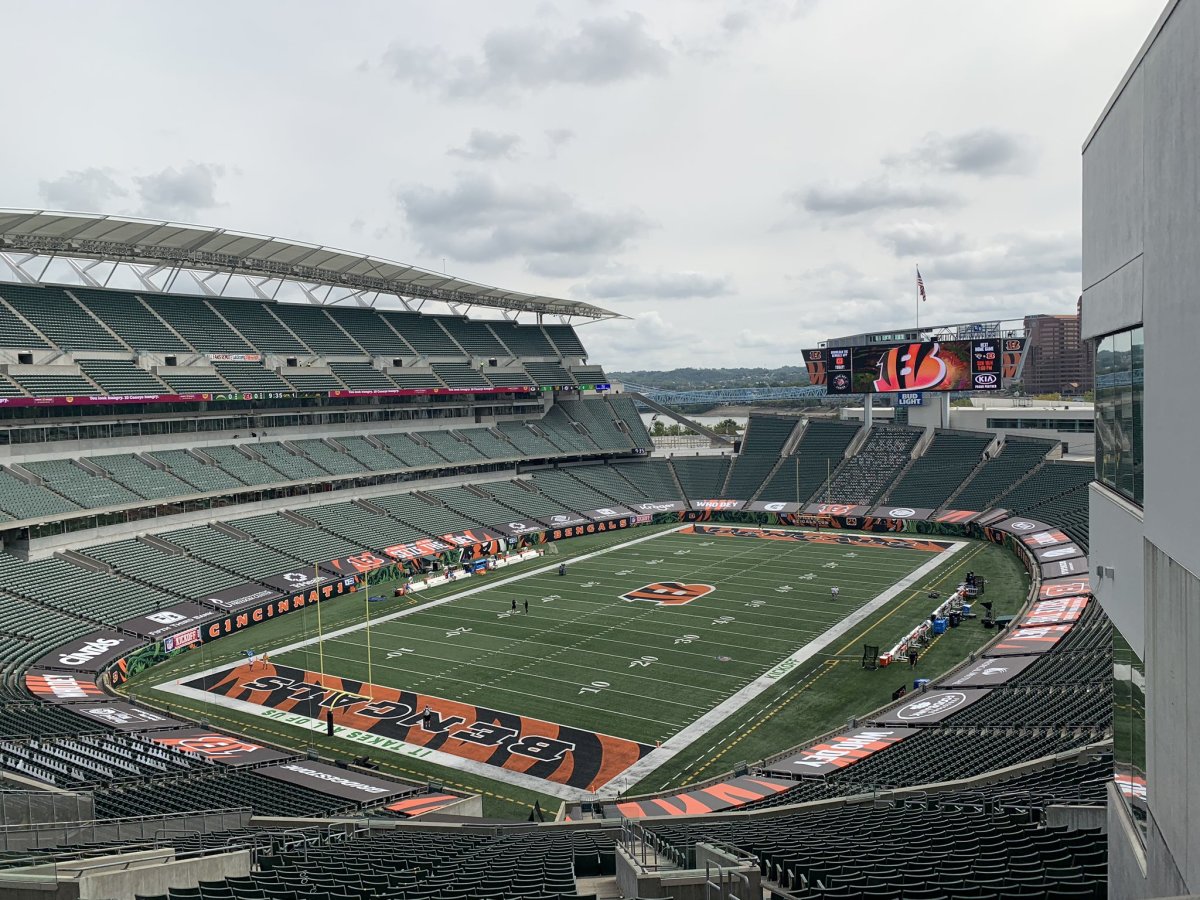 The Bengals may have tipped their hand over a future ring of honor this week when they tweeted a picture of a snow covered Paul Brown Stadium.

It would be a great way to honor former players and all of the legends who donned orange and black over the past 53 years.

The designer and Bengals fan Dalton Signature, who publishes content about the team on a daily basis, has put together a Ring of Honor concept that gives everyone an idea of ​​what it would be like at Paul Brown Stadium.

Last year, AllBengals released a mythical ring of honor that featured all three candidates featured in the picture the Bengals tweeted on Wednesday.

Check out our inductions below:

Cleveland-Cliffs declares dedication to scale back greenhouse gasoline emissions by 25 P.c by 2030