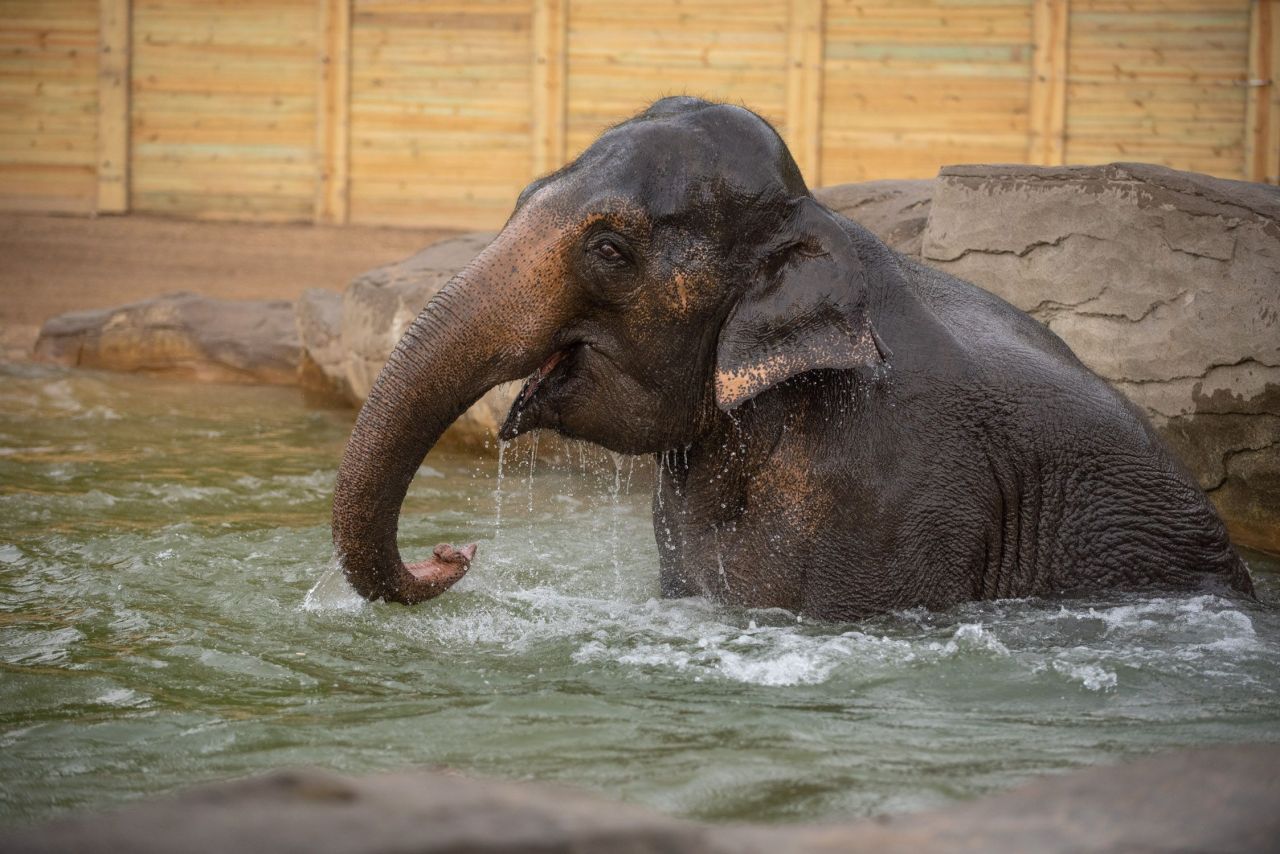 Gaerner, Ohio (WCMH) – Asian elephant Phoebe is pregnant and is expecting a calf this summer, according to Columbus Zoo and Aquarium.

The zoo says Phoebe is in the third trimester of her pregnancy and is expected to give birth to her calf in mid to late June. According to the zoo, elephants have the longest gestation period of all mammals at around 22 months. At birth, newborn elephant calves can weigh between 200 and 300 pounds and grow to be approximately three feet tall.

“Thanks to the incredible bond she has shared with her care team over the past few months, Phoebe volunteered to take part in the regular ultrasound imaging that has enabled staff to monitor the calf’s development through imaging. Ultrasound imaging is not used to determine the sex of elephant calves in the womb, and the team will determine the sex of the calf when the calf is born. The zoo’s Animal Care team will continue to closely monitor Phoebe and she will be looked after 24 hours a day in the later stages of her pregnancy, “the zoo said in a statement.

Phoebe came to Columbus Zoo in January 2002 and now lives in central Ohio with the other five Asian elephants in the Asia Quest region – males Hank (the father of this calf) and Beco (Phoebe’s son) and females Connie, Sunny and Rudy. This calf will be Phoebe’s fourth calf born at Columbus Zoo, and her fifth calf overall.

You Want To Be Following These Three Cleveland TikTokers