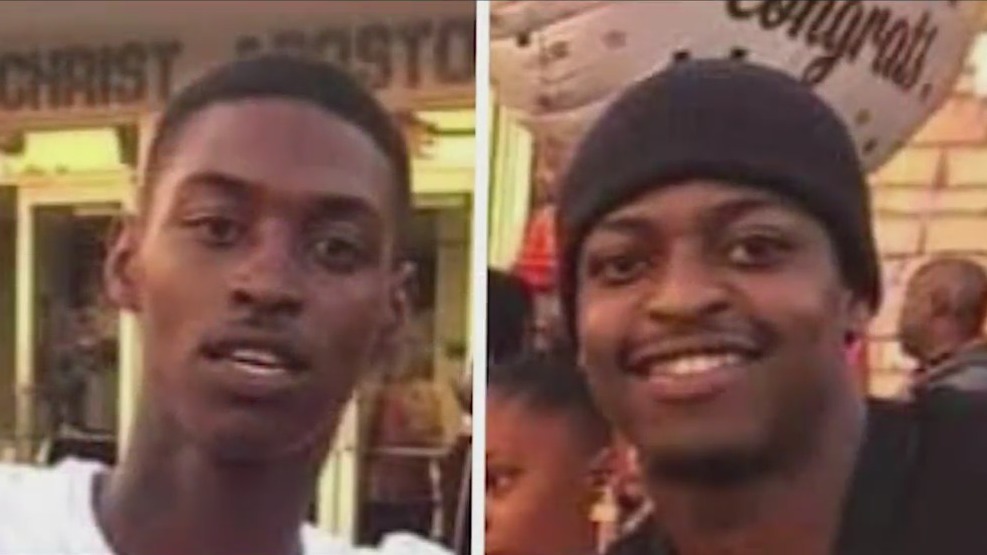 COLUMBUS (WCMH) – A fatal shooting early Tuesday morning on the south side of Columbus is still under investigation on Wednesday.

Jerick’s family has now lost two loved ones to gun violence in less than a year. Jerick’s brother was killed last September.

Police said there was no arrest in the case and now the family is facing a second loss.

Funny, brave and a good dancer, Jodi Howell describes her cousin Jerrick, who she said was more like a little brother to her.

“I think Jerick was very much like his mother and my uncle,” Howell said.

But on Tuesday just before 12.30 p.m. Jerick was shot in the south of the city. It’s something a family never wants to go through. This is the second time this family has been looking at it in less than a year.

“To see the street took our babies away, it hurts,” Howell said. “It hurts.”

“Your kids and grandchildren are pretty much your world and they stole that from her,” Howell said. “Losing a child, but then losing another child within a year, a lot of people cannot imagine such pain and nobody wants it.”

With more than 10 shots in Columbus over the weekend, the group called for an end to the violence

The brothers’ mother recently attended a rally to end the violence last weekend and marched for her first son.

“My aunt wants the violence to stop, she wants to see justice,” Howell said. “She said we’re losing her way too young and something has to be done.”

Howell tried to do her part Peace in the streets since 2015. While losing her cousins ​​is incredibly difficult, she also said it gives her motivation to keep going.

According to the police, there have been no arrests in either case.

Michael Stanley to be remembered with 2,200-square-foot mural in Cleveland’s Midtown neighborhood

Logan Wilson displays on ups, downs of his rookie season with the Cincinnati Bengals...