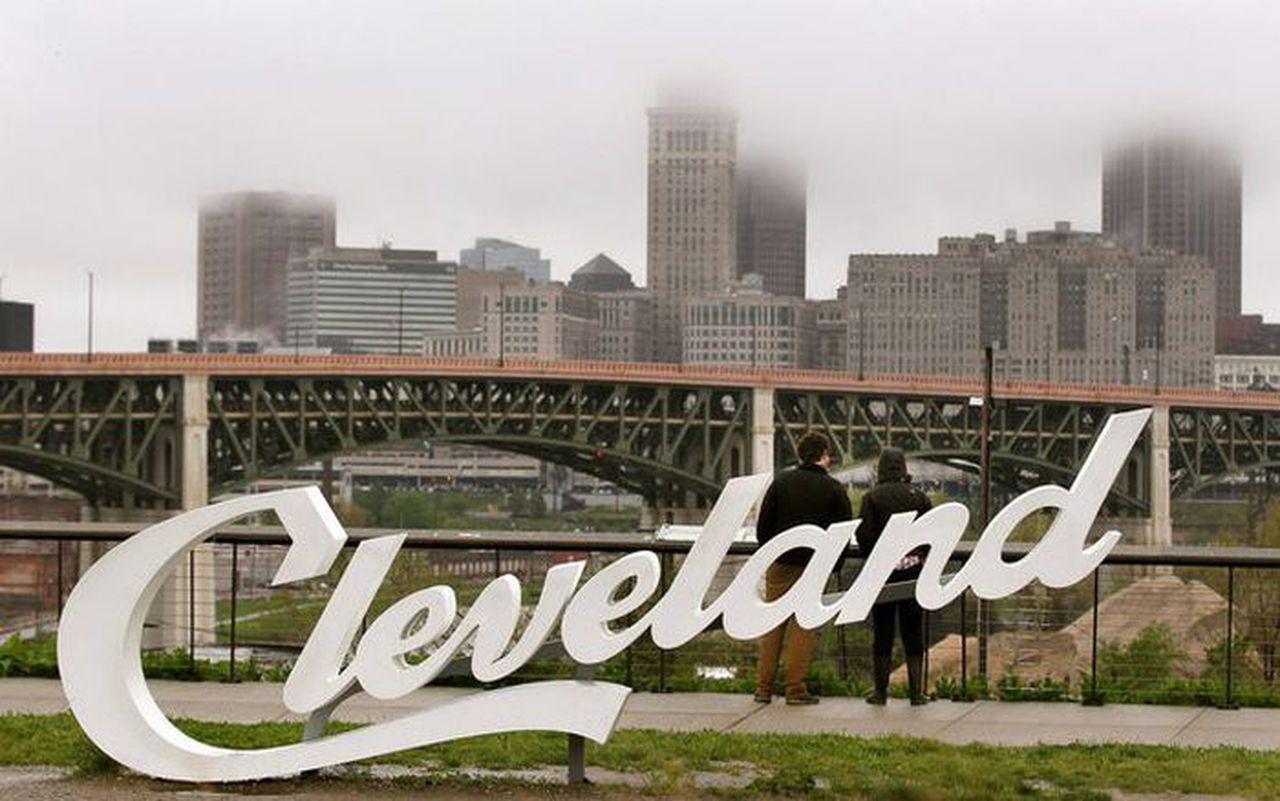 CLEVELAND, Ohio – It’s January in northeast Ohio, so it’s not surprising that the weather forecast looks a little bleak this week.

Typically, there just won’t be many chances to see the sun this week. This includes Tuesday, when the National Weather Service in Akron and Cleveland called for mostly cloudy skies and heights in the mid-1930s. Akron might have some snow showers early Tuesday morning, but there won’t be much congestion.

Tuesday nights get chilly as temperatures drop to the low 20s. Winds will pick up as high as 13 to 15 miles per hour and snow showers are likely to be overnight. Up to 2 inches of snow could fall in Cleveland while Akron could get about 1 inch.

Wednesday will be brisk as the highs remain in the top 20s. More snow showers are possible in the morning and early afternoon. Less than an inch of accumulation is expected. Wednesday night it will be windy in Cleveland, with gusts close to 30 miles an hour. The Akron area will be calmer, with winds between 7 and 13 miles per hour. The overnight lows will be in mostly cloudy conditions in the mid-20s.

A short warm-up comes on Thursday as the maximum temperatures will be around 40 degrees. This creates rain showers in the afternoon that can turn into a rain-snow mix after 5 p.m. in the Cleveland area. The overnight lows will be in the upper 20s with mostly cloudy skies.

Friday will set the tone for the rest of the weekend. Highs will be in the low 30s and it will be cloudy most of the time. Similar conditions are expected on Saturday and Sunday, with chances of snow showers on Sunday evening.

With Giovani Bernard gone, ought to Bengals draft a working again? – Cincinnati Bengals...