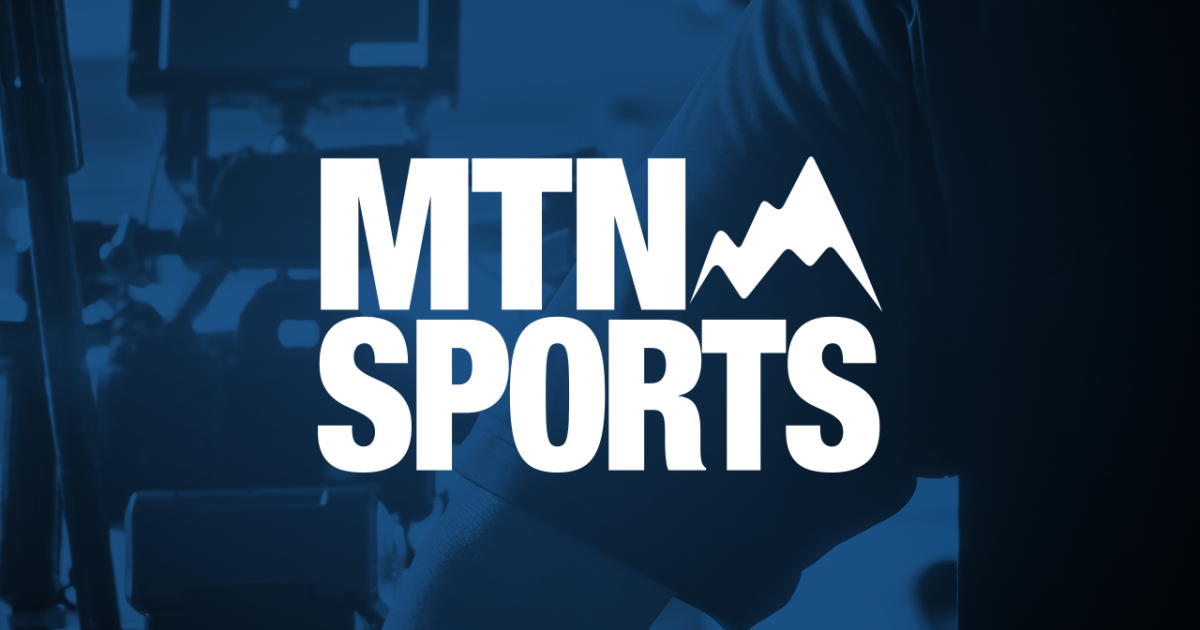 COLUMBUS – In a rematch of last year’s first-round playoff match, Columbus beat Red Lodge again with 24-0 and scored two victories in a row over the Rams.

The Cougars struck first at home on Friday night when Caden Meier Kaeden Daniels hit Daniels with a 9-yard touchdown pass in the middle of the first quarter to give Columbus an 8-0 lead after a successful two-point attempt.

Two more Meier touchdown passes – a 15-yard missile on Colby Martinez and a 35-yard bomb in fourth place on Daniels – gave Columbus a 22-0 lead in the third quarter.

Red Lodge showed life at the end of the game, but an interception by Westin Stevens sealed the shutout for the Cougars, who improve to 2-0.

Columbus will travel to Baker in Week 4 while Red Lodge (0-2) will host Big Timber.

BIGFORK – Similar to the season opener, Bigfork took an early lead and never looked back, beating Conrad at home 48-6 on Friday.