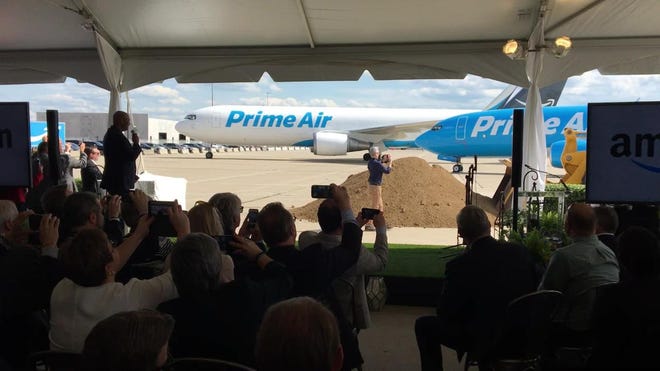 Kershner said the time the airport first responders were called is not immediately available.

The Amazon construction site of a new one Prime Air Cargo Hub with space for 100 aircraft is located next to a hub for DHL Express.

In 2019, Amazon’s Jeff Bezos drove a front loader to lay the foundation for the new air cargo hub in Boone County, Kentucky.