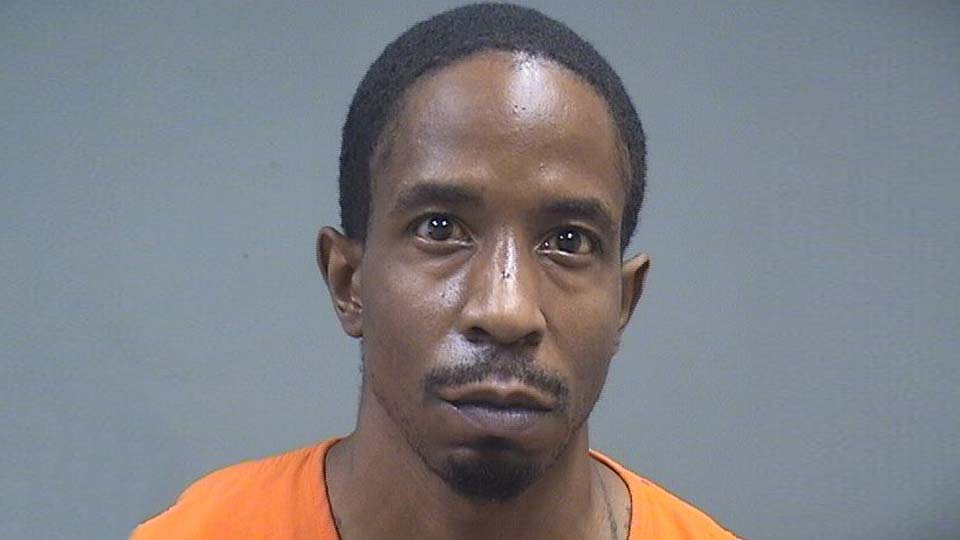 Bills was immediately released from the county jail. When he completes the two-year program, which includes counseling and treatment, and weekly court appearances, the charges against him will be cleared.

bills is accused of starting fire on June 24thfirst in the Family Dollar Store on Market Street and St. Louis Avenue on the south side, then in his own house on the north side.

The shop suffered severe smoke damage and did not reopen. The house was badly damaged.

The arson investigators said Bills called the authorities and confessed to both fires.

The first court date for bills is Thursday.