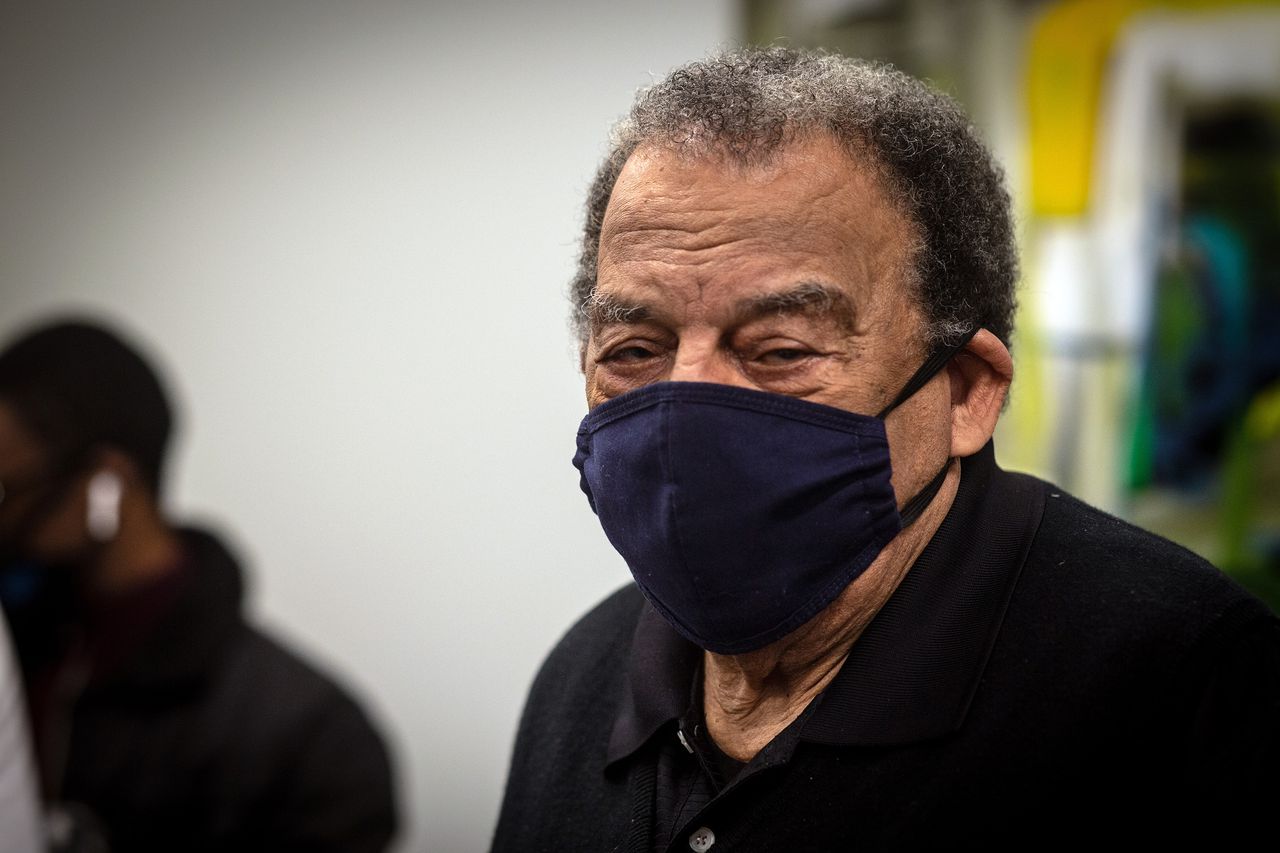 CLEVELAND – Vaccines don’t save life. Only vaccinations can do that. Beaten by black and brown communities after ten months of COVID-19 shows the highest rates After infections, hospitalizations and deaths, the end of this pandemic could be in sight. However, this is not the case when those most severely affected by the virus are unwilling or unwilling to be vaccinated. What is needed right now is “trusted voices” from the hardest hit communities to vouch for the science that made the vaccines, to acknowledge the reasons why many in the African American community are expressing their unwillingness to vaccinate and to encourage those who are ready and willing to proceed with the vaccination.

There is no denying that the African American community is suspicious and hesitant about this vaccine. Memories of the 40-year-old Tuskegee experiment are still fresh in our collective memory. Three hundred and ninety-nine black men infected with syphilis were left untreated so that medical researchers could follow the effects of this disease on the human body. This “experiment” ran from 1932 to 1972, and it was not until 1997 that President Bill Clinton publicly recognized and apologized for this terrible episode in American medical history. I remember a Lakota Sioux writer who stated that “deliberate biological genocide” has occurred on Native American reservations over the past 150 years, and disease may be widespread. Similar concerns exist today about biological genocide.

There is also a suspicion that the term “Operation Warp Speed” is being used. Was this vaccine done without regard to the usual time required for clinical trials? Will these vaccines be effective in all areas of our society? Are people being asked to become human guinea pigs in search of a cure? Are there people who shouldn’t take the vaccine because of certain pre-existing conditions, and how do they know if they don’t have their own doctor? Are the vaccines given in places that are easily accessible to people in our community? All of this needs to be understood as part of the reason some African Americans continue to be unwilling to take the COVID-19 vaccinations.

While these concerns should be mentioned, there is an equally, if not significantly larger, problem to be considered and that is the deadly impact of this virus on the black and brown communities in this country. The simple truth is that we cannot defeat this virus if large parts of the population are not vaccinated. Experts estimate that 75% to 80% of the US population will need to be vaccinated to slow the spread of the virus. Failure to achieve this goal could be catastrophic to public health, national security and our country’s economic stability.

With this in mind, a coalition of African American ministers led by United Pastors in Mission, the Cleveland Baptist Association, and a coalition of minority physicians affiliated with the three major hospital systems in Greater Cleveland are coming together to serve as “trusted voices” to encourage people to: who should be vaccinated as soon as possible.

We are making this announcement on January 18th for Martin Luther King Jr. Day.

Dr. David Satcher, former head of the Federal Centers for Disease Control and Prevention and former United States surgeon general, told our group on a conference call last month, “I’m more afraid of COVID-19 than I am of the vaccine.” This is the urgency that brings our coalition together.

We all recognize that not everyone in our community is ready to be vaccinated. As ministers and clinicians who care for both body and soul, we urge people in the African American community to be trained, motivated and vaccinated as soon as they are ready to move on.

We die in greater numbers every day. That’s why we can’t wait!

* * Send a letter to the editor, which are taken into account for the printed publication.

* Email general questions, comments, or corrections to this opinion column to Elizabeth Sullivan, Director of Opinion at [email protected].

Keith Williams led the Cincinnati Bearcats to a win over Tulane.