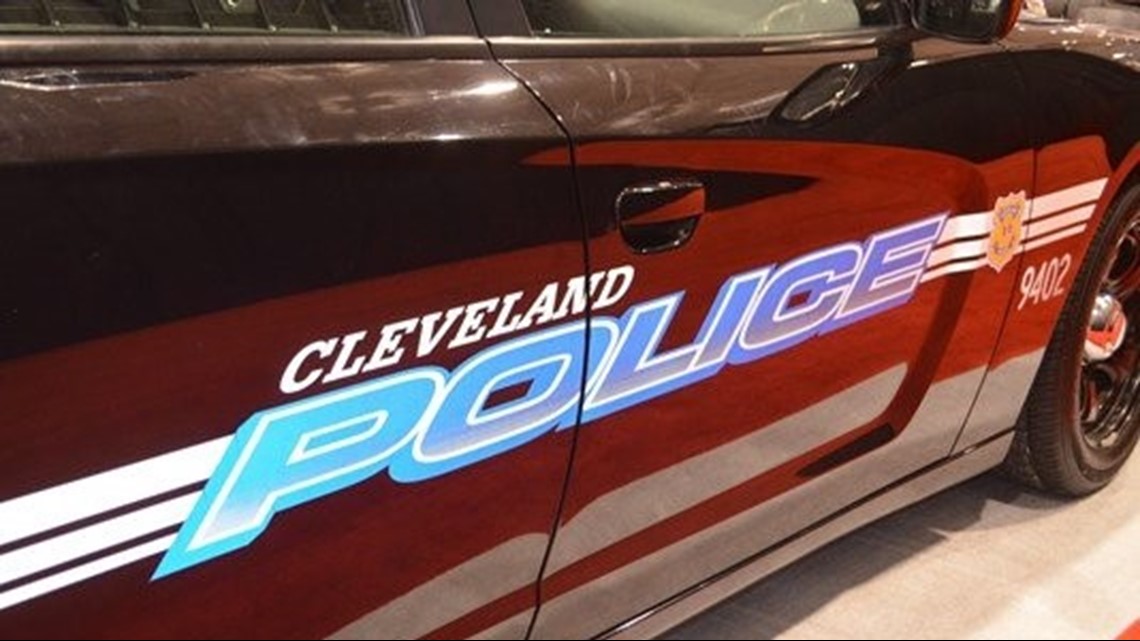 The indictment stems from the fact that the two officers failed to properly report and document an attack and a car accident on August 22, 2020.

Until the outcome of the criminal proceedings, both officers were placed on limited service without contact with the public.

The investigation was conducted by the Cleveland Police Department of Internal Affairs and the results were presented to the Cleveland City Attorney’s Office.

At the time of the incident, both officers were assigned to the basic patrol in the fifth district. Andrekovic joined the troupe in 2011 and Rees was hired in 2018.