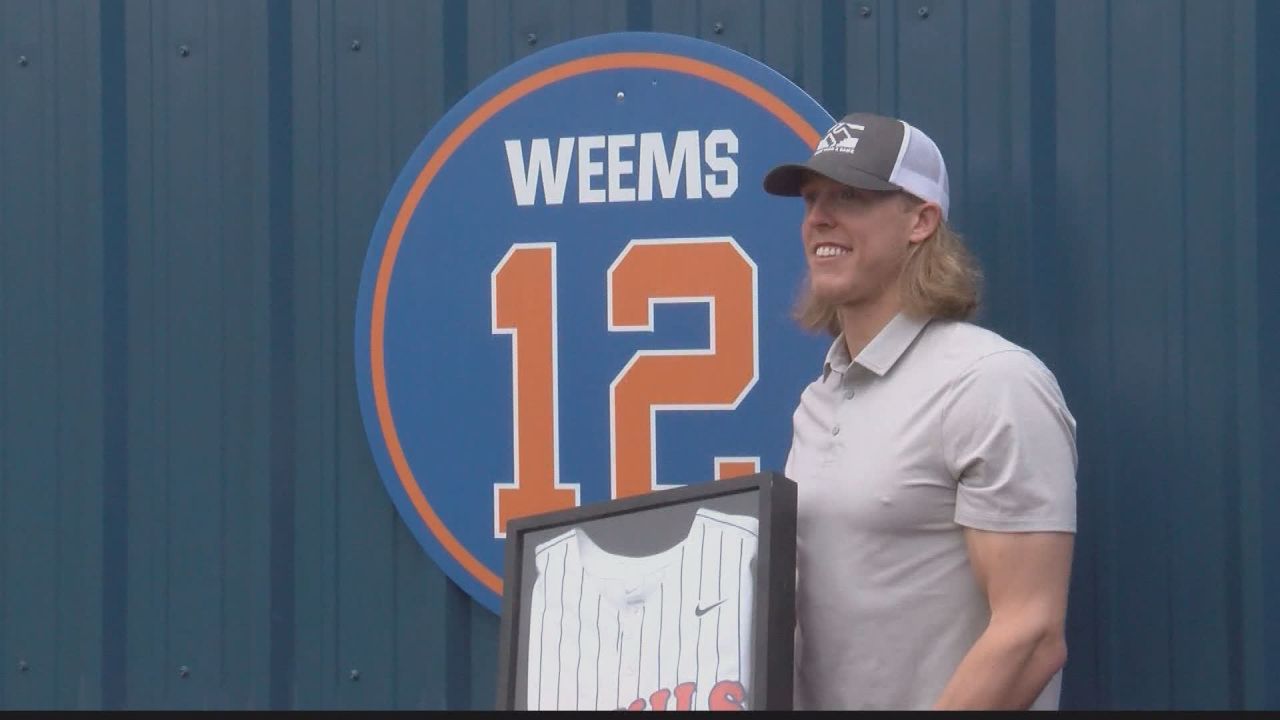 Jordan Weems, a current member of the Oakland A’s, has improved his baseball skills in Columbus. He qualified for the Columbus Blue Devils and brought three consecutive GHSA state championships to Fountain City. In 2011, Weems had a batting average of 0.443 while being a catcher for the Blue Devils.

On February 12, Columbus High decided to withdraw the number 12 it wore in high school. Weems is soon on his way to spring training, but he was on Cloud 9 when he was honored in front of his family, former coaches, and the latest collection of Blue Devil baseball players.

“You know everything is coming back to light like I said. It just brings back the memories and the best times of my life. Ah man, I didn’t think I was going to get emotional, but it’s great to have a community like this. To a place where you can come and make your dreams come true, ”said Weems.

Jordan’s older brother, Chase Weems, also has his number 8 in the program. The legacy of the Weems brothers is now immortalized on the Columbus High baseball team.

Bo Naylor is our No. 5 Cleveland prospect. Who must be No. 6?