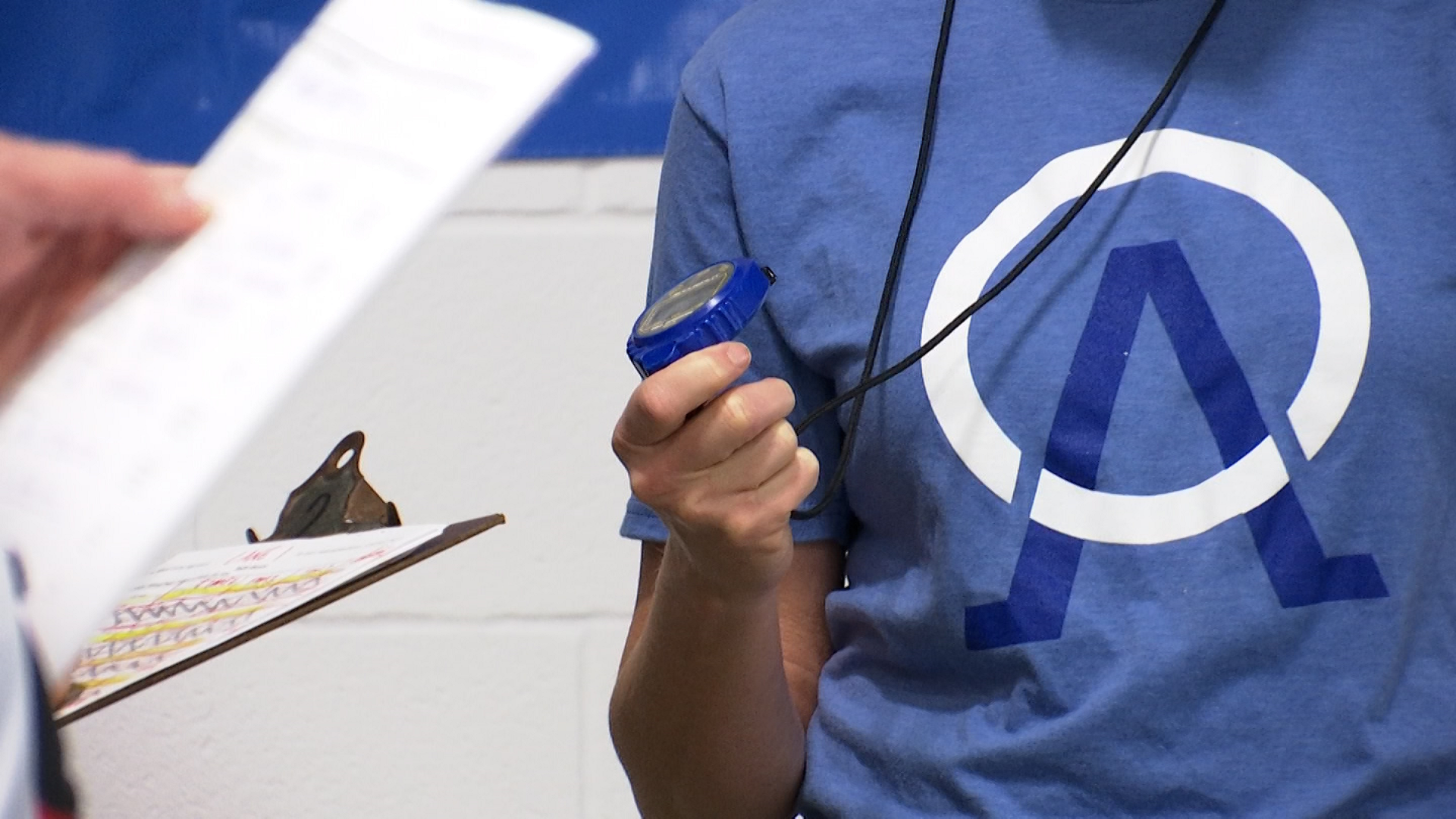 HILLIARD, Ohio – Brian Dickmann has trained swimming for 28 years, but this season was unlike any other.

He is the head coach of Hilliard Darby High School, which is located in the suburbs of Columbus. Due to the team’s COVID-19 restrictions, they had to get creative to keep up.

“However you can swim, you have to do it,” said Dickmann.

The Panthers took part virtually during their training at 5 a.m. and recorded their racing times in an attempt to score a goal against an opposing team competing in a different location.

“They will swim at their practice time and we will merge the results,” he said.

The Ohio High School Athletic Association has adopted this system of virtual competition and has set guidelines for teams across the state.

Brady Bower, who is the senior, said the meetings don’t feel that different.

“No matter where we are, we always compete with ourselves, with our team, and then we were aware that other teams would be virtually competing against each other. Yeah, it still felt like a meeting,” said Brady.

While Brady and his teammates have to get up and move around at a time when many are still in bed, there’s added motivation this year.

“It was a very uncertain start to the season. We just wanted … to take every chance we had, and if that meant waking up at 5am to swim, we will,” he said.