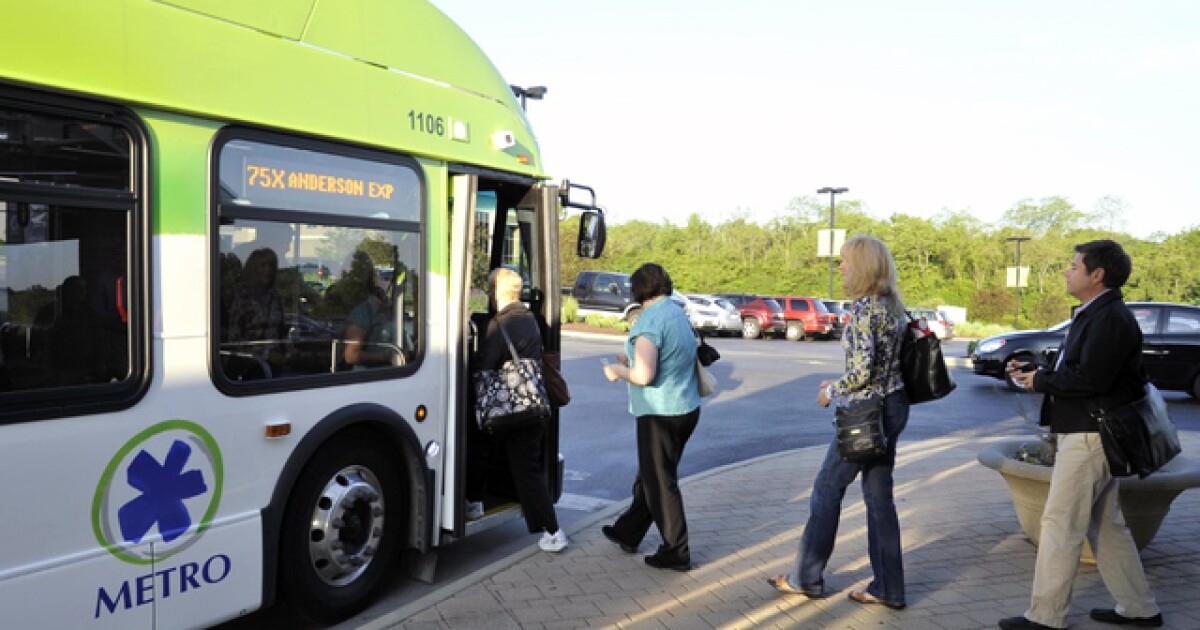 CINCINNATI – Cincinnati public schools officials will meet with the Southwest Ohio Regional Transit Authority (SORTA) Tuesday afternoon to discuss a number of changes to the CPS student bus routes, less than two weeks before the district is due to return to school.

CPS hopes to reverse the decision abolish the Metro XTRA routes that have existed for four decades in return for regular lines; With the XTRA routes, students in grades seven to twelve had a more direct route to their school building.

“Our situation was that the bus was picking up and dropping off on our street,” said Lora Jost, a parent of a Walnut Hills student. “It made me feel a lot safer.”

Under the new plan, to get to a stop on a regular route, your child would have to climb 167 steps and then cross six lanes of Reading Road traffic during rush hour.

“We signed up for Walnut because we were convinced that safe transport makes sense,” said Jost. “That doesn’t make sense. It’s not safe.”

Jost said others who rely on metro for regular transportation are sure to see a change when suddenly hundreds of CPS students flood the regular lines every day.

“Anyone else who drives these city routes will be affected,” she said. “Because suddenly instead of 20 to 25 stops from home to work, they are picking up hundreds of children on the way.

Tianay Amat, the CPS’s interim superintendent, wrote a letter addressing some of the county’s problems with the proposed route changes and sent it to City Hall and Cincinnati Police Chief Eliot Isaac to lobby for a change.

In it, Amat wrote on student security issues, discharge times, overcrowding, transfers, and all-access passes. The district was concerned about the large number of students at the city’s transportation hubs and the neighborhood before and after school, she wrote.

“I fully support whatever you fight it,” said Julie Sellers, president of the Cincinnati Federation of Teachers. “I will be with you however you do it.”

While the board members of CPS plan to meet with the board of SORTA on Tuesday afternoon, the transport agency explained in past meetings that it would take months to reconfigure the route layout to revert to XTRA routes for students.

As the school year approaches, parents like Jost are stressed about the uncertainty about where the school trips will be for the students.

“It is important to give the children more stability and structure,” she said. “Confusing the bus system weeks earlier causes more unnecessary agony for these children.”