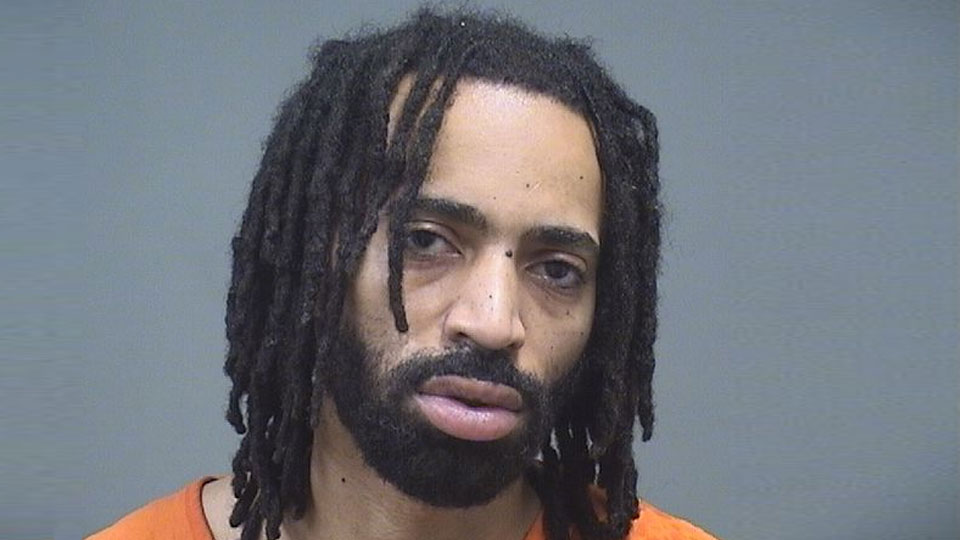 YOUNGSTOWN, Ohio (WKBN) – Police reportedly found a pit bull in the trunk of a car early Tuesday, where they also found cocaine on a plane and over $ 8,500.

Isaiah Matthews, 27, of East Liverpool, is being held in Mahoning County Jail for possession of cocaine. He is expected to be charged in a local court on Wednesday.

Matthews was reportedly the driver of a car that stopped at around 12:55 p.m. on East Midlothian and Southern Boulevards to speed up a stop sign and drive.

Police reportedly asked Matthews to get out of the car after they found out that he had two open suspensions on his driver’s license. However, he declined for a few minutes and glanced at the center console before finally getting out.

He also tried to let officials know he lived one block away when a file review revealed that he had an address in East Liverpool.

After Matthews got out of the car, police searched it and reported that they found the drugs and cash in the center console. After another search, they found the dog, reports say.