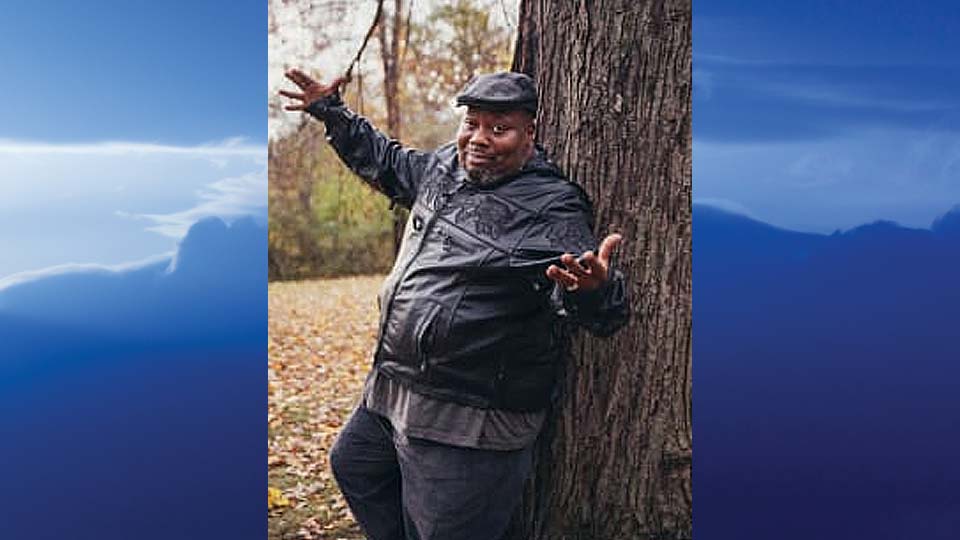 Mr. Griffin was born on May 10, 1971 in Youngstown, Ohio to Jasper and Shirley Robinson Griffin.

He was a 1991 East High School graduate.

He worked as a welder / torch for many years. In addition, he has received his CDL and auto mechanic certification from TCTC.

Mr. Griffin loved old school cars, worked on and talked about cars, and collected movie memorabilia. He was an Advent listener to old school music. He loved the funkadelic music of Parliament by George Clinton and Bootsy Collins. He was a die-hard Cleveland Browns fan.

He was preceded in death by parents, grandparents and his brother Sean Griffin.

Lady shot and killed inside her northeast Columbus residence

Gun violence: How Youngstown girl was affected after being shot, and why some felons...