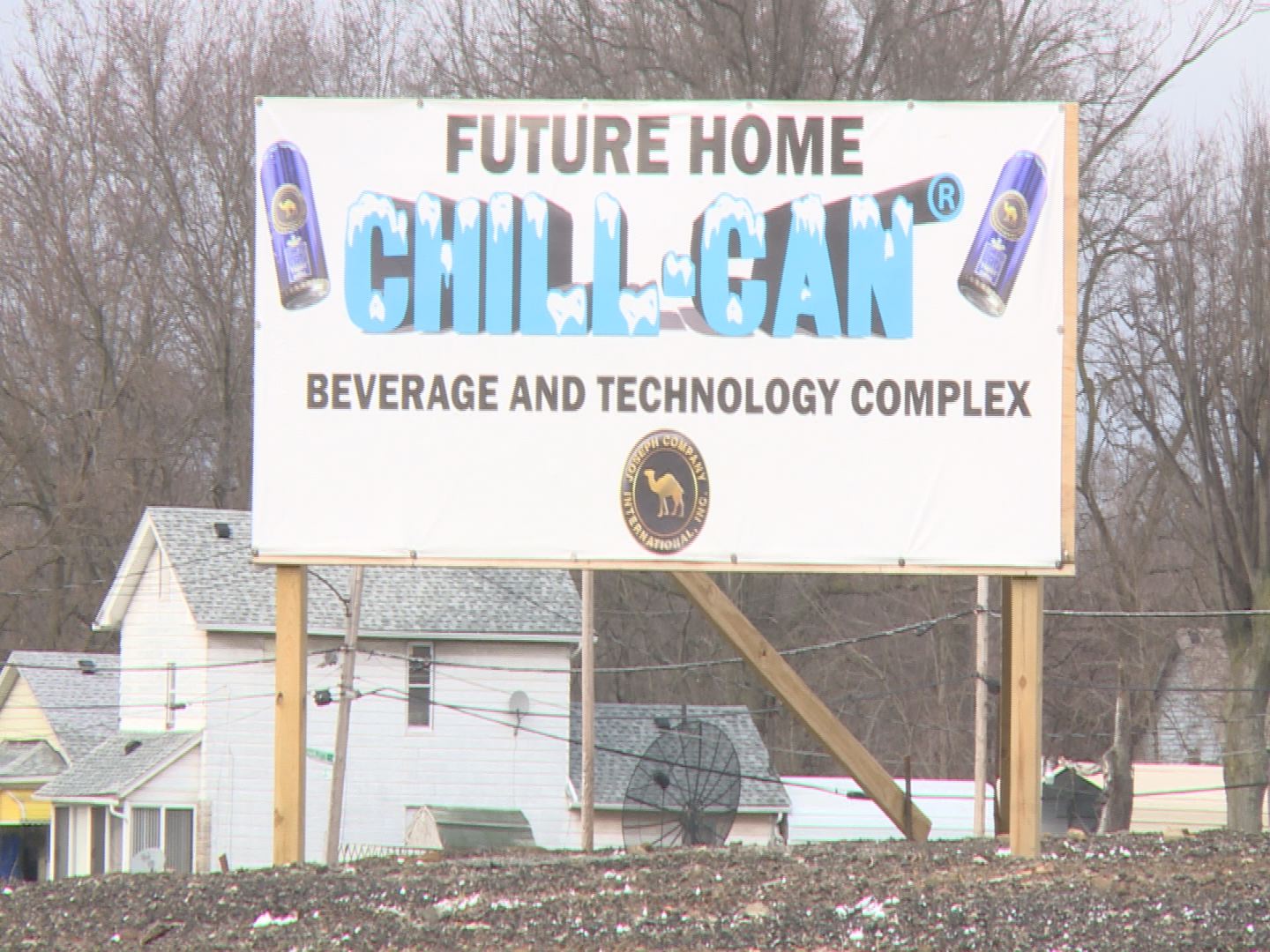 The developer of the planned Chill-Can plant in Youngstown’s Eastside has hired a lawyer and plans to take legal action against the city.

After months of missed construction and installation deadlines, city guides told chill-can developer Mitchell Joseph that his company had 60 days to meet the promised benchmarks or the city would see them in court.

“Legal proceedings would bring this project to a standstill for years to come,” said Brian Kopp or Betras, Kopp and Harshman. “It’s best to use shared resources to complete this project.”

Kopp will represent the company. He said Joseph had every intention of completing the project.

“The city spent a million dollars on scholarships. Mitchel Joseph spent about five million dollars on behalf of his companies – out of his own pocket, these are not bank finances, these are investments by his own companies,” said Kopp. “He has no intention of leaving this project because it is burning money.”

The city has said the company didn’t stop the end of a deal after receiving grants to move the project forward and a ten-year tax break.

The company has attributed delays to the Covid-19 pandemic. However, the original plan was to open the facility in autumn 2019. Kopp points to delays in the initial site development.

“The city grant through early studies showed that it would be enough to get the construction completed, not even in the vicinity,” said Kopp. “And Mitchel Joseph didn’t complain about it. He just asked for time. He didn’t ask for more money.”

While Kopp was still unable to provide an estimated completion time, he said the company will be working diligently with the city to set the deadlines and that the project is moving forward.

“They are about to take the next step, which is to fund the equipment that will bring this facility up and running,” said Kopp. “With the pandemic, it’s very important to know that global supply chains have been disrupted. These devices are not from the state of Ohio, which is needed for the manufacturing situation.”

Youngstown law director Jeff Limbian said city officials would meet with the company on Friday, but unless hundreds of jobs emerge, the city will see the company in court.