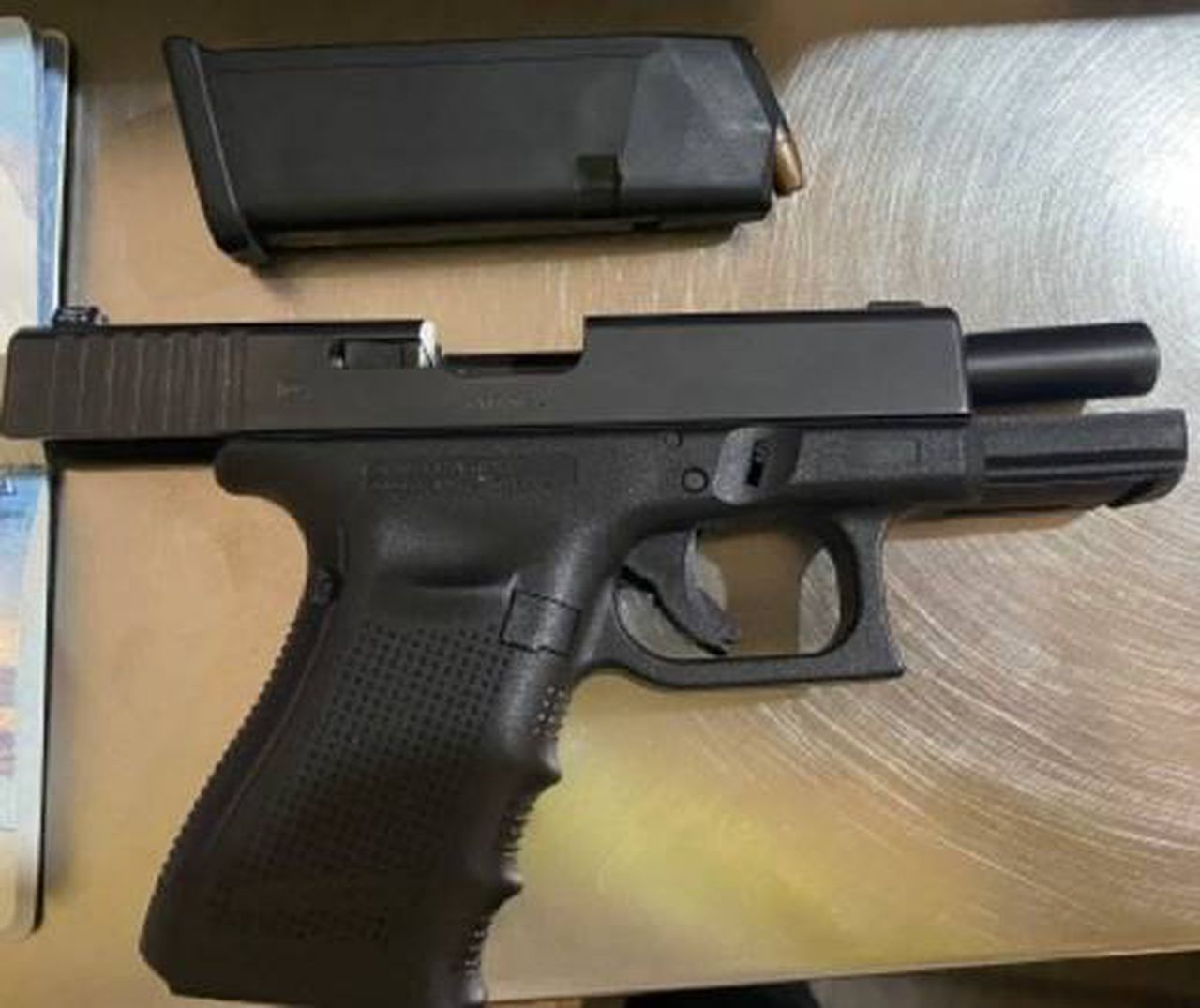 CLEVELAND, Ohio – A loaded pistol was found in a passenger’s pocket at Hopkins International Airport on Monday, according to the Transportation Security Administration.

The passenger, who walked through security at around 10:20 a.m. on Monday, told TSA officials that he forgot the gun was in his pocket, a press release said. The pistol was loaded with 15 rounds of ammunition.

The unidentified passenger was arrested and the gun was taken away by Cleveland police, according to TSA. This is the second time this year that Hopkins has found a gun in a bag. Eighteen firearms were seized in 2020 and 26 in 2019.

“Travelers need to know the contents of their carry-on bags and forgetting a loaded gun in their pocket is no excuse,” said Donald Barker, TSA director of security for the Ohio TSA, in a statement.

According to the TSA websitePassengers are allowed to carry unloaded firearms in checked baggage. The weapon must be in a locked, hard container and reported to the airline prior to departure.

A typical first offense for carrying a loaded pistol at a checkpoint is a $ 4,100 fine, according to the TSA.

The brutal murders of Cleveland serial killer Anthony Sowell were a hotspot for the city, which had long been mistreated for sex crimes

“Now it’s finally over:” Families of Anthony Sowell’s victims say the serial killer’s death in Cleveland is a way to move forward

According to police, a man’s body was found under a burning mattress in Cleveland

According to records, Bond has set a million dollars on a man from Elyria who is accused of shooting a man in his Lorain home

According to court records, three teenagers are charged with carjacking the Uber driver in Parma