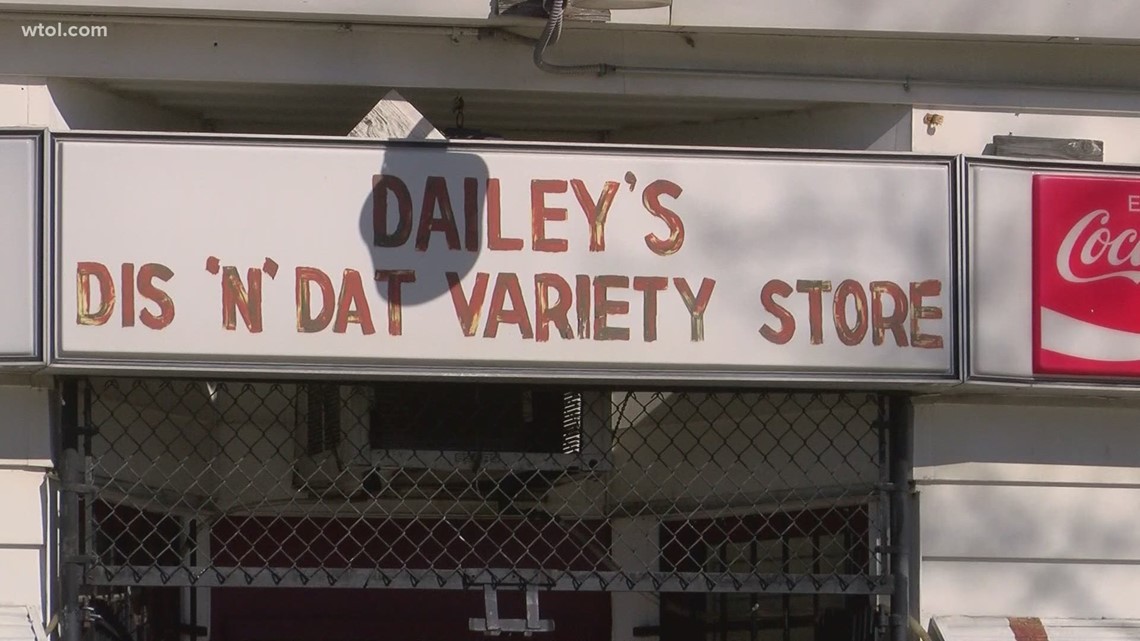 TOLEDO, Ohio – Alfred Dailey has owned and operated a small shop on Fernwood and Forest Avenue in central Toledo for 46 years.

Dis ‘N’ Dat is a brand store and through the business Mr. Dailey met a lot of people.

People like Glandoy Hill III who say Dailey made a positive impact on their lives.

“Mr. Dailey is more than a businessman. He’s like a father or an uncle in our ward,” said Hill.

The idea of ​​giving back began a few days ago when Hill posted a post on his Facebook page urging those Dailey’s backers to return the favor and at least $ 20 on Friday, March 5th output at Dis ‘N’ Dat.

“Too often we give our loved ones their flowers when they’re no longer there to smell them,” says Hill.

So he decided to start this movement and show his admiration, but admiration doesn’t stop at Dis ‘N’ Dat.

Powell’s Beauty Shop on Nebraska Avenue will be the main store next week.

Toledo natives shares ideas on use of metropolis stimulus