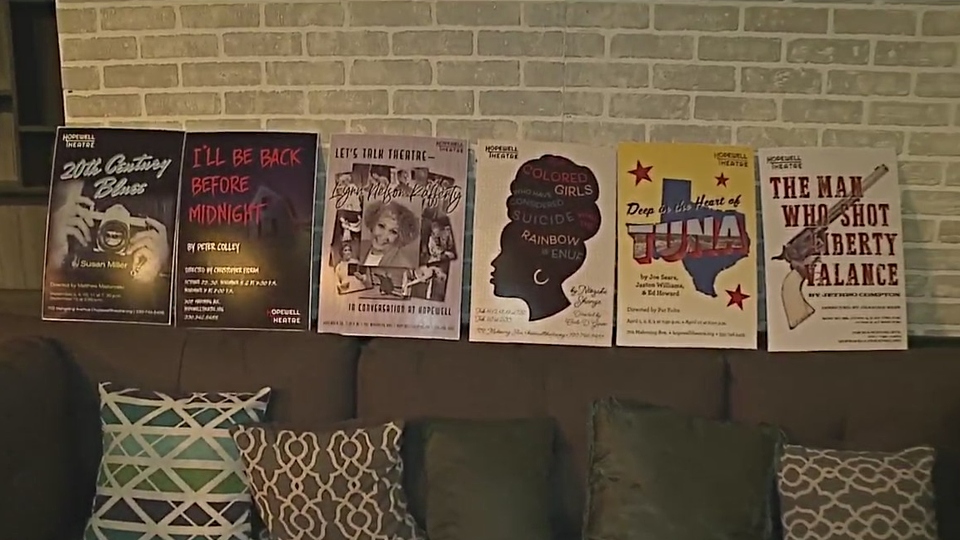 YOUNGSTOWN, Ohio (WKBN) – After a year of absence due to the pandemic, the Hopewell Theater in Youngstown is preparing to kick off the 2021-2022 season.

The company is hosting a total of six shows this season.

The theater opens on September 3rd with the show “20th Century Blues”. It is a story about women of a certain age and their trials, tribulations, where they have been and where they are going.

The next show, “I’ll See You Before Midnight”, opens on October 30th – just in time for Halloween.

In November, Youngstown theater legend Lynn Nelson Rafferty will be there to share her experience.

There are currently some major renovations pending. In the basement, they are working on completing some changing rooms and an area for actors and guests to relax during breaks or rehearsals.

If you want to become part of the Hopewell Theater community, you can do so through the New Voices shows. The shows are performed on stage as a tableread, which is usually the first step in producing and directing a play. The actors just read the scripts without memorizing them.

“Right now we have over 700 plays in our inboxes from all over the country that playwrights have sent us,” Rees said.

This enables new actors, directors, and playwrights to try out the roles without the pressures of a full-blown production.

You can also get involved by auditioning for upcoming shows or volunteering to direct shows or build the sets.

Find out more about the shows and buy tickets on Hopewell Theater website.

Cincinnati girl beats most cancers twice, giving again within the course of

Why are water mains breaking throughout Cincinnati? Blame the chilly river.