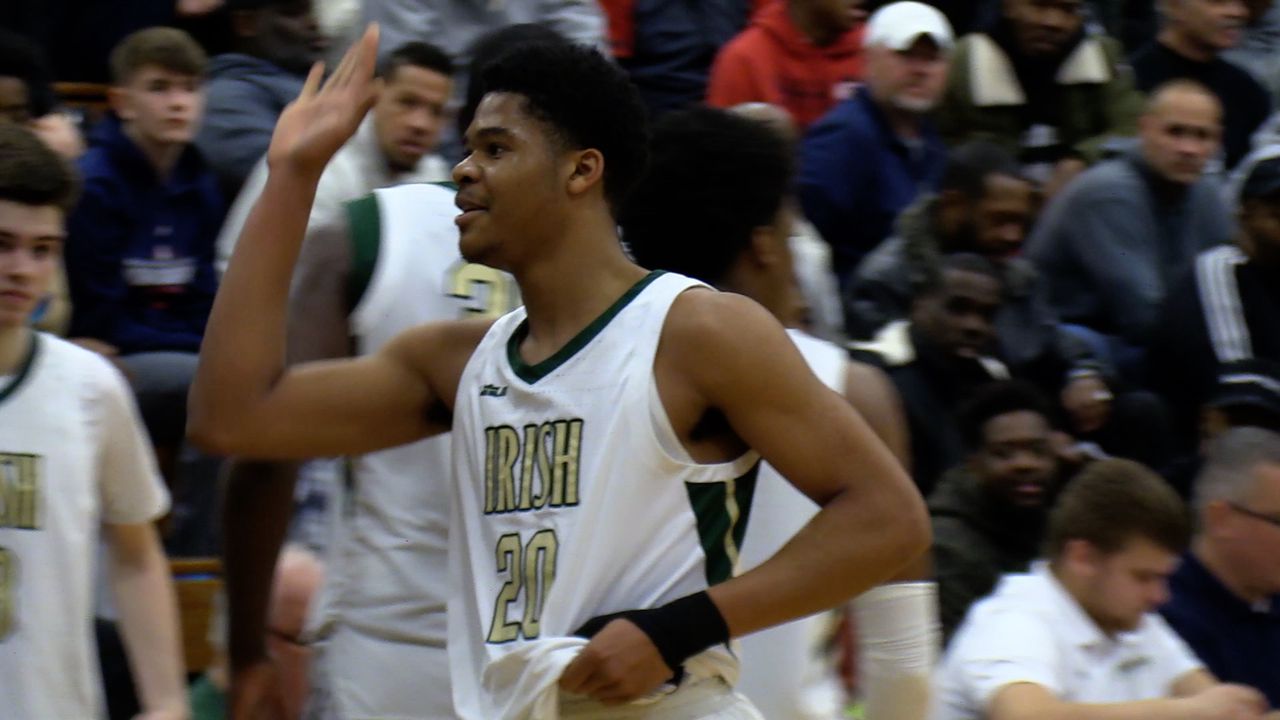 The pact is the first between an STVM player and the Vikings since assistant coach Dru Joyce III joined Dennis Gates last year. Joyce’s father, Dru Joyce II, is Pryor’s high school coach and has been in the school since spearheading the Fighting Irish state titles with LeBron James.

Pryor, a 6-foot-2 guard, helped STVM with the Division II Regionals last year, setting a 20-4 record before the OHSAA halted their season because of the coronavirus pandemic. Pryor got off the bench in most games but played a handful of showcases, including Euclid he scored 31 points in front of the younger Joyce.

Pryor averaged 9.0 points playing alongside Ohio state Malaki Branham and Sencire Harris, who also have a handful of Division I college scholarship offers.

“I want to thank God and every single person who helped me get to this point,” Pryor wrote in a tweet announcing his decision. “I want to thank my family for supporting everything I did, and by my side it was everything. Finally, I would like to thank the coaches who took the time to speak to me. “

Pryor and the Irish take on Archbishop Hoban 12-2 on Tuesday evening and take first place, both in the cleveland.com Area Top 25 and this week’s Associated Press Division II poll.

The state of Cleveland has also got off to a hot start. The Vikings are 12-5 with a 12-2 record in the Horizon League.