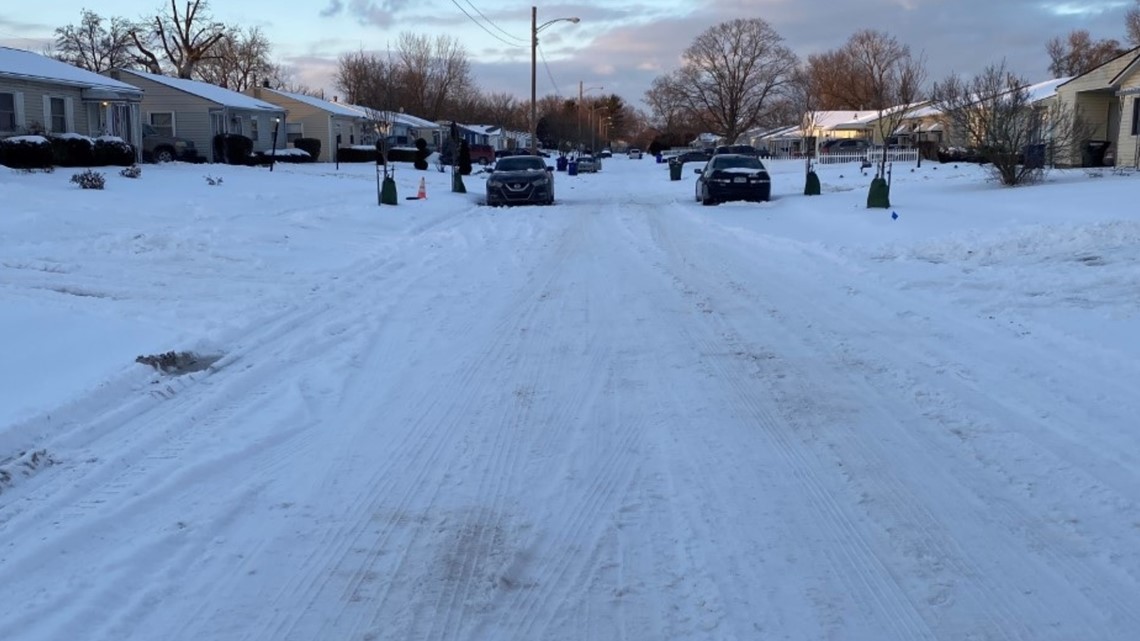 Columbus Mayor Andrew Ginther says if the city has another winter weather event, the streets that have already been cleared will have to be cleared again.

COLUMBUS, Ohio – About 24 hours after a winter storm that brought inches of snow to Columbus, Mayor Andrew Ginther says crews are now starting to clear the Priority 2 roads.

According to Ginther, it could take all weekend to hit Priority 3 streets. However, Columbus could see more winter weather this week which could bring the city back to first place.

“Every time there is a snow event we have to start with the priority ones, the major thoroughfares, especially near hospitals, schools, and business premises that we always start with,” Ginther said.

If you want real-time information about which roads have been plowed, you can follow the Columbus Warrior Watch page.