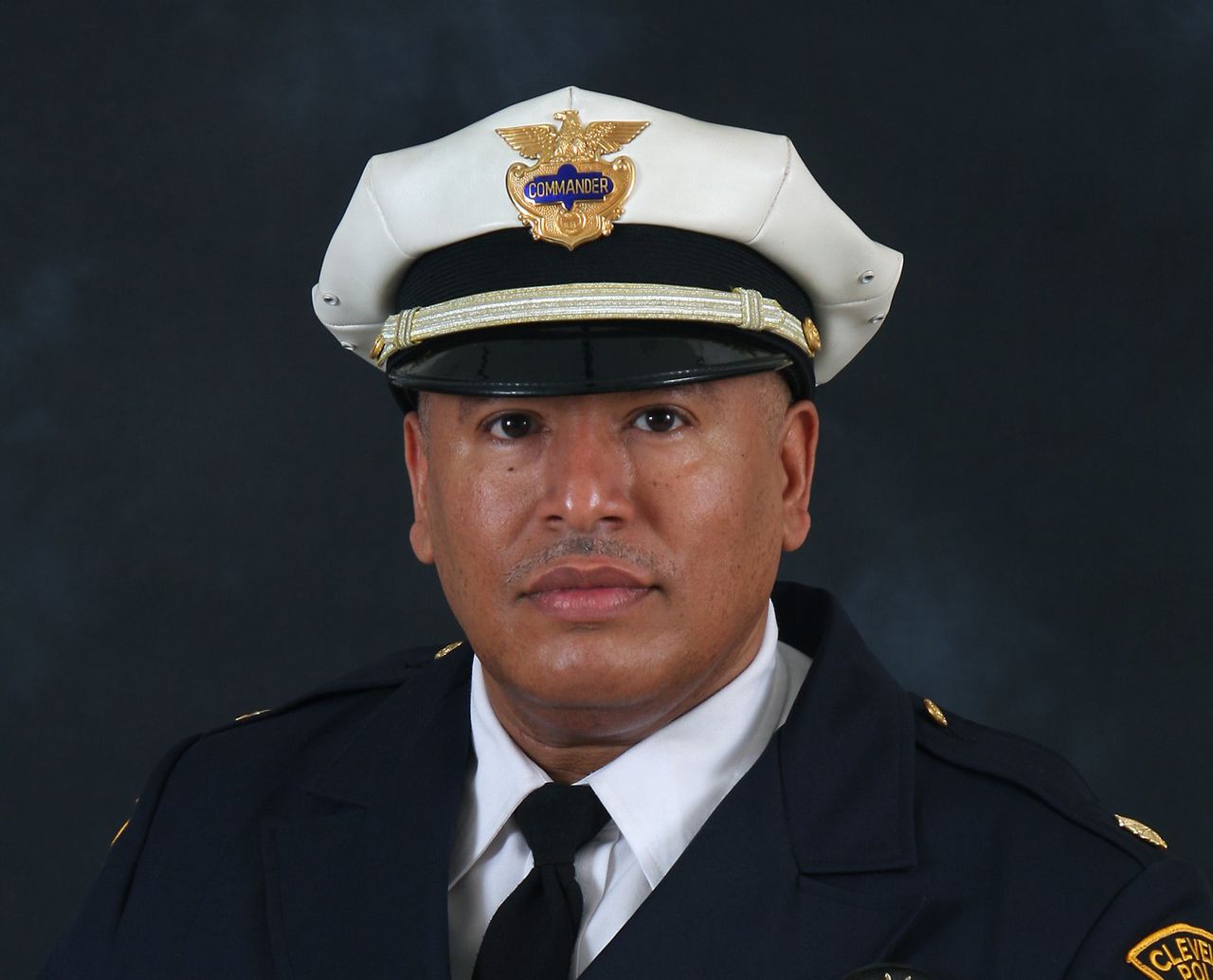 CLEVELAND, Ohio – Deon McCaulley, an associate chief who has served with the Cleveland Police Department for more than 30 years, is leaving to become the chief of police at the Cleveland Clinic.

McCaulley retires from the police force on February 15 to take the position at the clinic.

“Deputy Chief Deon McCaulley is an excellent leader and while we are saddened that he has left the Cleveland Division of Police, we are pleased to know that he will continue to work alongside our members with a key law enforcement partner,” said Police Chief Calvin Williams in a statement. “I wish Deon all the best and look forward to seeing him in his career as boss.”

McCaulley served with the Marine Corps Reserves before being hired by the police in June 1990. In 1997 he was promoted to sergeant and in 2000 to lieutenant. In 2006 he was named commander by Jackson and headed the Bureau of Community Policing and then the Fourth Neighborhood Police District.

McCaulley is currently Assistant Director of Administration and heads the Office of Communications and Property Control and the Office of Support Services.

“Deputy Chief McCaulley has always shown professionalism, dedication and dedication in asserting himself in the police division,” Mayor Frank Jackson said in a statement. “I am confident that he will take this with him in his (new) position.”

Gonzalez scheduled to start out for Colorado towards Cincinnati