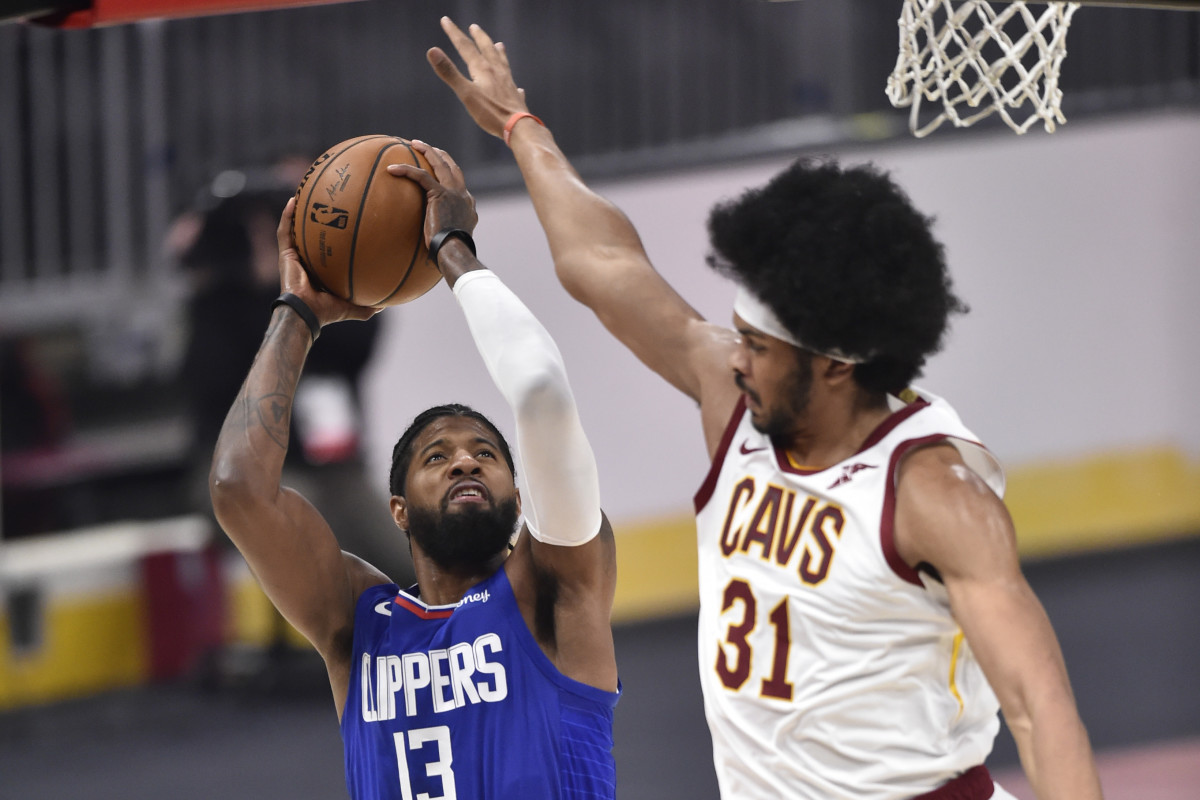 LA Clippers star Paul George will not play the Cleveland Cavaliers on Sunday night due to a foot injury, the team announced on Saturday.

This is George’s fifth straight absence due to the injury he sustained earlier this month. George’s status for Sunday’s competition was previously unknown when coach Ty Lue told reporters that he would be reassessed once the team returned home from his two-game road trip. Now that we have the update, we know that George will at least bring out one different game.

There is currently no schedule for George’s return, although Lue previously stated that it was an “everyday” injury. Based on this information, one can assume that George will return in the near future – it is simply impossible to pinpoint a potential date.

Fortunately, the Clippers have gotten some parts of their roster back since George was forced to sit outside. Patrick Beverley is finally back in rotation after missing eight games in a row with knee pain and he was impressive despite limited minutes.

Several key players have stepped up to keep the Clippers afloat in George’s absence. Not only is Lou Williams playing his best basketball since last season, but Terance Mann has looked surprisingly solid in longer minutes. The sophomore swingman logged nearly 25 minutes per game in his last four competitions and played with tremendous energy on both ends of the floor.

Of course, Kawhi Leonard had to do most of the heavy lifting, and he made the most of his expanded role. Leonard has scored more than 30 points in each of his last two appearances and is pulling 8.8 rebounds over his last four.

Without George, the Clippers will take a strong all-round effort to beat the Cavaliers. The two will compete on Sunday at 7 p.m.