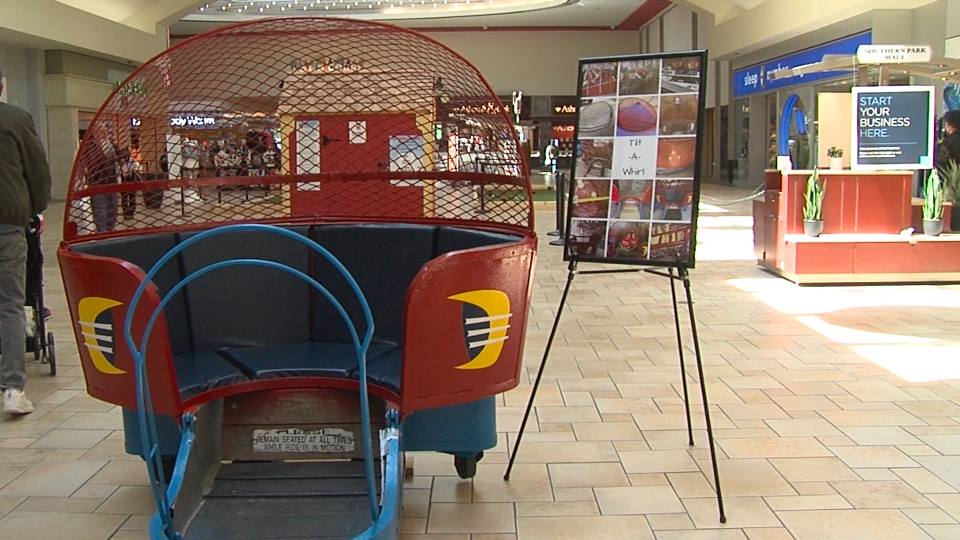 BOARDMAN, Ohio (WKBN) – Idora Park has become a Youngstown legend like almost everything else in town.

It’s an amusement park turned into a memory after a fire.

On Saturday people took a trip back in time to remember what the park once had to offer.

Many parts of the Idora Park no longer exist. It was destroyed by fire in the mid-1980s, but some of the remains were on display in the Southern Park Mall in Boardman.

“So we collected some of these things and only brought a very small piece of our collection here to the mall,” said Jim Amey of the Idora Park Experience.

Jim and Toni Amey wrote a book about Idora Park. They also run a museum called the Idora Park Experience. It has become part of her life.

“Because we wanted to save these things. Many of them were in people’s courtyards, decaying and falling apart, and we learned a few things and wanted to save them because they were a very important part of our history in this valley, Idora Park, ”said Jim.

The public had an opportunity to hear their story, but also to share their experiences about a park they grew up with.

“We made the haunted house. We did the Lost River. We made the Wildcat, the Jack Rabbit, the Tilt-a-Whirl, the Caterpillar. All the rides have been great, ”said Kelly Catania, originally from Youngstown.

Youngstown starts with a festival in early May

“The ballroom brought so many people together. The polka dances, the events, and I made so many friends from what happened there in the ballroom, ”said Edward Matasy of Boardman.

Idora Park ran from 1899 to 1984 and was closed after the fire. All that remains now is artifacts and memories.

“All in all, I’m a little heartbroken when I see it’s all gone,” said Orville Ritchie, originally from Youngstown.

“But what will be sad is when my generation is gone,” said Matasy. “There will be no people who will remember it. It will be a museum like the Arms Museum and only artifacts. “

Empowering Our Youth summit to be held this weekend in Columbus