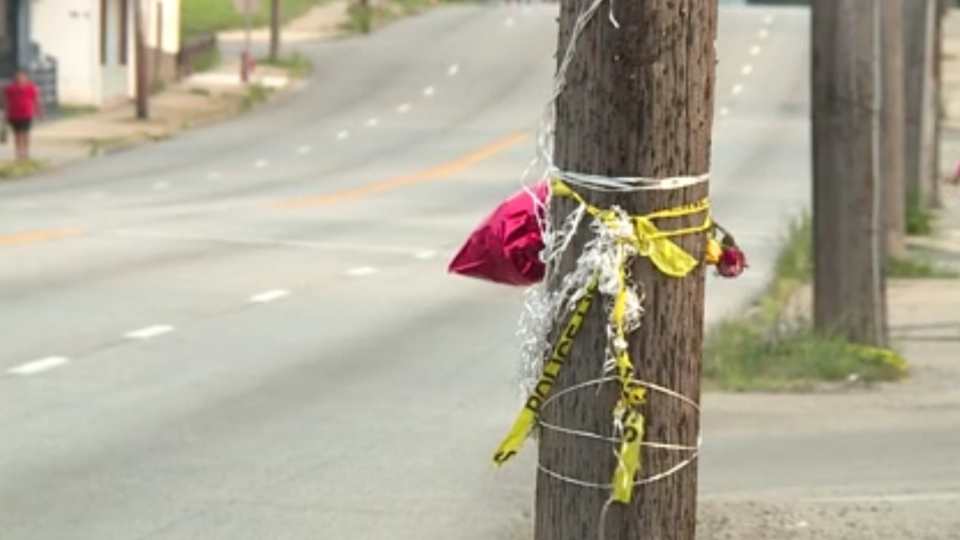 YOUNGSTOWN, Ohio (WKBN) – On Tuesday, community members gathered in southern Youngstown to raise awareness for an end to gun violence. The Jericho Project took over the empty lot across from a gas station.

It was where too 17 year old Reshaud Biggs Jr. was murdered a week ago.

At the gathering, speakers shared their stories about how gun violence affected them.

An organizer says he started the Jericho Project in 1997 during a crime wave in Youngstown. Your message is still needed today.

People who stopped by to hear the message of peace could enjoy a little gospel music, free hot dogs and hamburgers.

Cleveland resident: We’ve got been visiting Ocala for 30 years due to Silver Springs