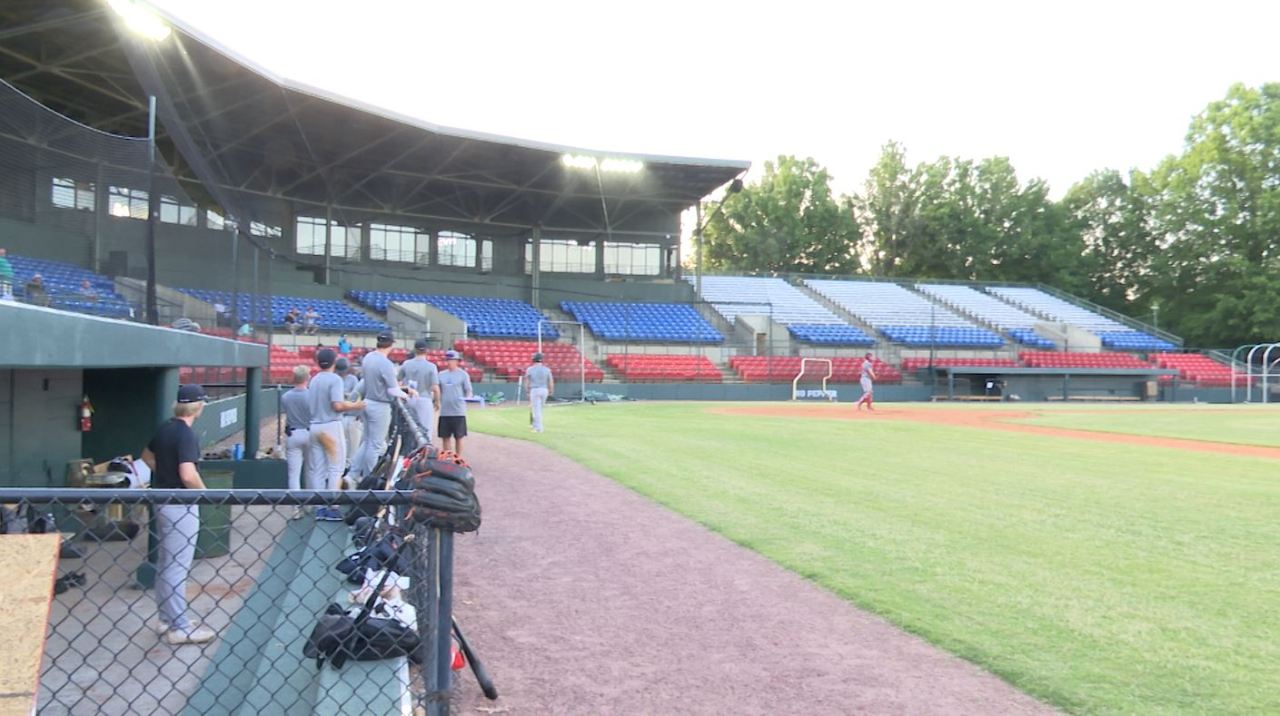 COLUMBUS, Georgia (WRBL) – The grass is being cut. The lights are on again. After 12 long years, Golden Park is almost ready for its renaissance with the Columbus Chatt-A-Hoots. The story speaks to you as soon as you step inside. The names that have played here represent baseball excellence. Now a new generation is stepping onto the field in downtown Columbus, recognizing the incredible past and hoping to be a big part of their future.

It’s a crazy man. I drive over here almost every day and check it out and get out of here and you just look around and this is where some of the greatest baseball players of all time played. And it’s just an honor. Just think about it, there are so many players on the wall, it’s crazy to think about it.

They always talk about being a baseball player and wanting to play behind your story and all that. Having these guys play in front of me and then getting the chance to step on the same field feels really good.

Friday night the Hoots will take to the field for the first time in an exhibition against Waleska. Head coach Steve Smith understands the milestone this team will take.

Again, if you walk around here you will know the history associated with this area of ​​playing baseball in this area especially Golden Park. It has so much history and just the fact that we are coming back here and playing again and bringing baseball back to this facility is something very special.

As the Chatt-A-Hoots begin their journey as a franchise, new life has been breathed into a Columbus icon.