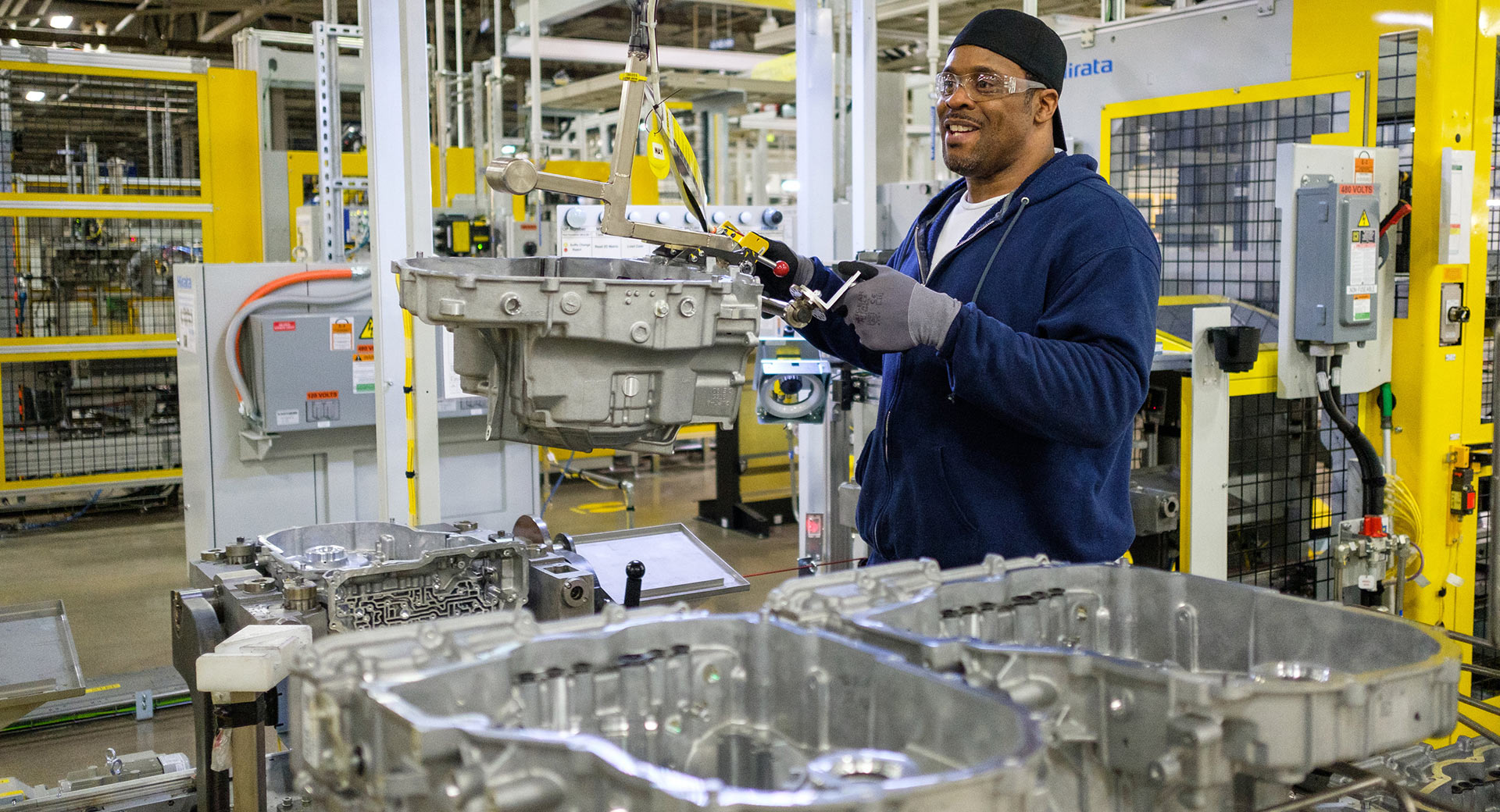 The automaker will use the investment to increase the plant’s capacity to build the 10-speed automatic transmissions currently used by Chevrolet Silverado and GMC Sierra.

“With this investment, we continue to take steps to strengthen our current core business and build on our significant manufacturing presence in Ohio,” said Phil Kienle, GM vice president of manufacturing and labor relations for North America. “We appreciate the GM Toledo team’s dedication to developing world-class products for our customers, and this investment recognizes their efforts.”

GM invested more than $ 3.3 billion in facilities across Ohio and recently announced one Joint venture with LG Chem Construction of a state-of-the-art battery cell production facility in Lordstown. This will create more than 1,100 new jobs in the local community. GM is also investing $ 75 million in Lordstown Motors, including the sale of its former Lordstown Assembly plant and related production equipment.