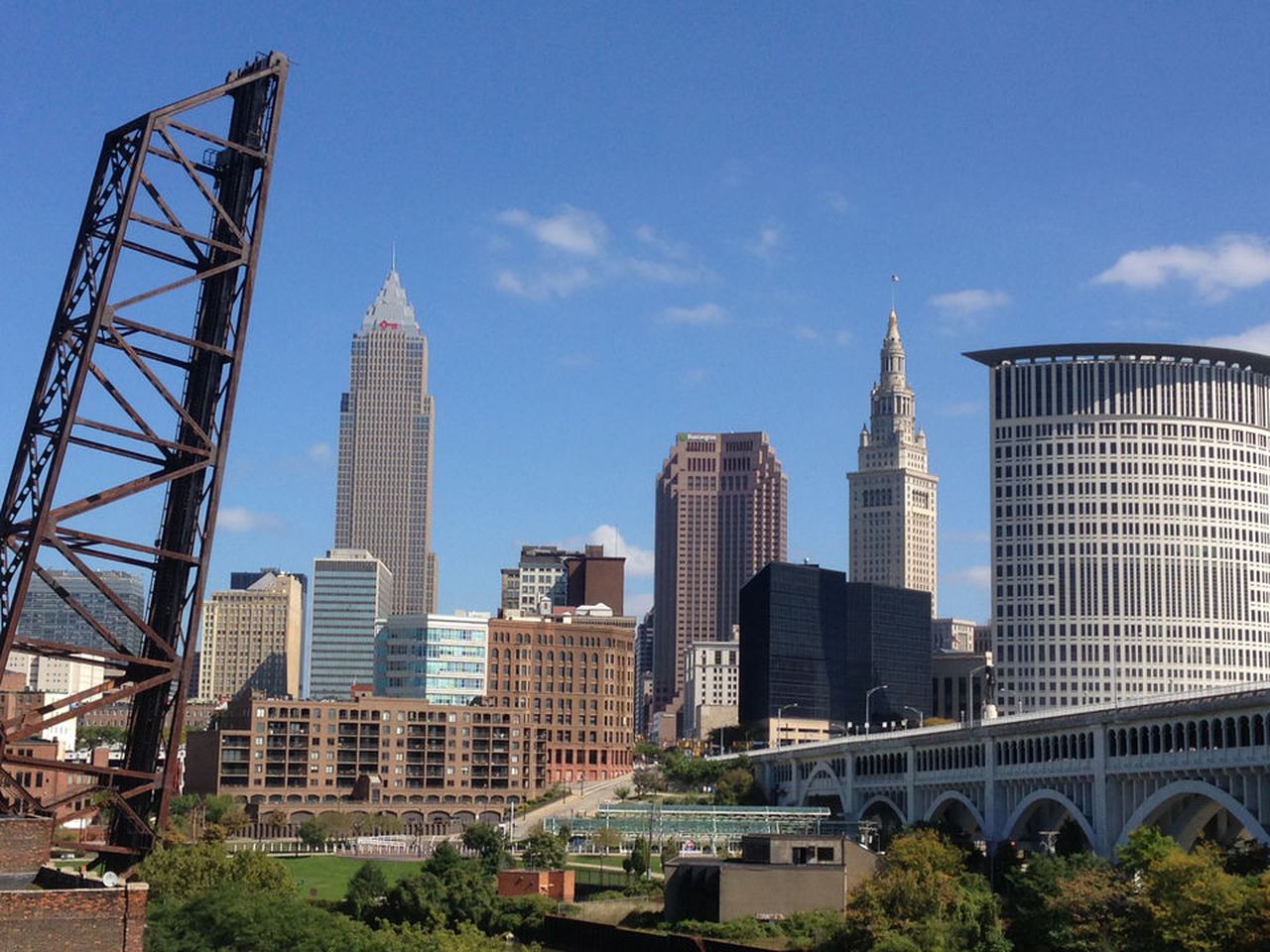 WASHINGTON, DC – The U.S. Department of Commerce has awarded a $ 385,000 grant to help minority businesses in the Cleveland area and the Ohio area.

U.S. Senator Sherrod Brown, D-Ohio, said in a press release that the money is going to the Economic Growth Foundation to run a minority business center in Cleveland that will help minority businesses grow so they can compete on a global scale be able. The grant was awarded through the Minority Business Development Agency of the Department of Commerce.

“This initiative is essential to driving both growth and prosperity,” said Baiju Shah, president and CEO of Greater Cleveland Partnership, in a statement. “To accelerate the economy of our region, it is fundamental to ensure that our region offers an inclusive opportunity for companies and individuals.”

“Small businesses create jobs and economic growth in our black and brown communities, in places that often don’t have much outside investment,” Brown said in a statement. “These federal funds will stimulate innovation and production and boost the local economy.”

According to Brown’s office, MBDA supports minority companies by investing in a national network of business centers, specialty centers, and fellows. It is said that in fiscal 2019, MBDA helped minority-owned companies tie up with $ 1.6 billion in capital, secure $ 3.1 billion in contracts, and more than $ 300 million in export transactions to enable.