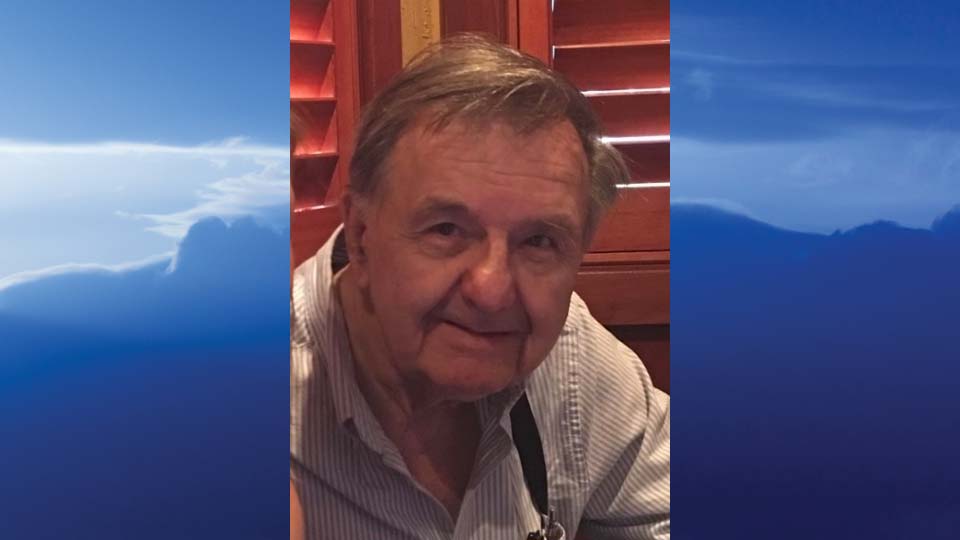 YOUNGSTOWN, Ohio (MyValleyTributes) – Herbert Dean Clingerman, who preferred to be called Dean (in fact, anyone who called him Herbert did so at great personal risk) passed away early on Saturday morning, January 30, 2021 a short sickness break.

Dean had two passions in his life, work and family, which often overlapped. A master plumber and card-carrying member of Plumber’s Local 396, Dean founded Mill Creek Plumbing and grew it into one of the most successful plumbing companies in the Mahoning Valley. Dean’s wife, Pat, ran the business and often delivered materials to construction sites with a car full of children. At the age of six, Dean declared his children able to join him on construction sites, and he introduced them to the plumbing business by handing them a shovel and inviting them to dig trenches. He was joined by his son Dean Robert Clingerman and son-in-law Doug Bishop, who worked side by side with Dean for over 30 years. No matter how busy the work was, Dean was always home to have dinner with his kids and often went back to work afterward. Sundays were reserved for long drives to destinations often en route or for long walks in his beloved Mill Creek Park.

Suspended a stellar football career at South High School at the age of 17, Dean volunteered and served in the U.S. Army during the Korean War. He saw fighting in the famous Battle of the Chosin Reservoir, where he was affiliated with the First Marine Division.

Unlike when he served his country, Dean was a lifelong resident of Youngstown, Ohio. He loved and was very proud of his hometown and its rich history. He led tours of the city for several hours for his daughters’ friends and husbands (or anyone else he could convince).

Dean and Pat settled in a 19th century farmhouse in Old Furnace in Millcreek Park. Pat wept over the prospect of living in the old and neglected house, but Dean had a vision of what it could be and with his own hands and the help of his family, lovingly converted the house into a place where he and Pat raised her family. The house became a place to have a coffee for Dean’s many construction friends and several Youngstown police officers.

Dean loved to fly his plane and work in his large, immaculately manicured garden (and occasionally he worked in uninvited courtyards as well). He took time to teach each of his children the life, business, plumbing, and history of the Clingerman family.

He was also a member of the Masons, the Saxon Club, and the American Legion.

He was fierce protective of his children, often advising them “never to apologize,” and he rose quickly in their defense and protection (sometimes even when they were wrong).

He was extremely proud of his three daughters, all of whom had advanced degrees, and of his sons and sons-in-law Doug, who joined him in the trade.

Although he sometimes called himself Mean Dean, anyone who knew him well understood that he had a heart of gold.

A funeral service will take place on Saturday, February 6th at 10:00 a.m. in the funeral home.

The burial takes place in the cemetery of the Paradise United Church of Christ.

We ask all visitors to wear a mask, obey the six-foot rule, and not linger after visiting the family. If you feel sick we ask you not to participate.

visit www.beckerobits.com To share memories and condolences online with family.

Instead of flowers, the family will ask friends to contribute to Zion Lutheran Church, 3300 Canfield Road, Youngstown, OH 44511.

To send flowers to the family or plant a tree in memory of Dean Clingerman, please visit our Flower shop.

2B Boys Basketball: Kalama makes use of scorching begin to blow previous Toledo |...

Man shot whereas sitting in automotive in southwest Columbus