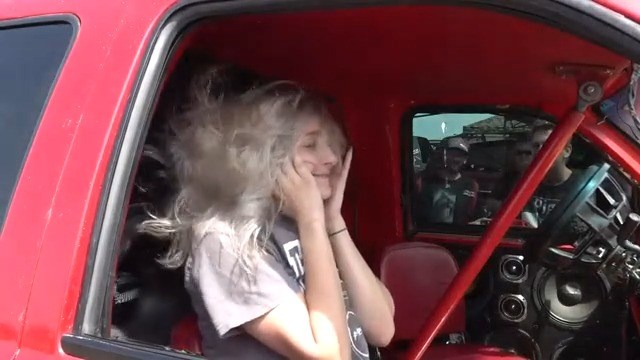 COLUMBUS, Neb. – For the first time in the history of the city, a car audio competition was held in Columbus. About 75 people came out to crank the bass and feel the subwoofers on US 30 Speedway on Sunday, according to promoter Bryan Beasley.

There were over 30 competition categories, with the winners bringing home badges and license plates.

“There were no cash prizes,” said Beasley. “It is out of love for the hobby, to try to gain decibels or to build something different… It’s about honing a little on another skill.

Beasley said the majority of the attendees were from outside Columbus, with some driving for at least five hours and others staying for almost 10 hours.

“There aren’t that many competitions anywhere, so we all drive for at least a couple of hours. I didn’t have to go anywhere today. But if you give the locals a chance to see this, it might be enough to get someone serious into audio.

Beasley said he hoped the competition would become an annual event.

“It’s pretty interesting to see car audio builds that are more than just two subwoofers,” said Beasley. “The experience of feeling the music in your body is something that you should definitely experience at least once in your life.”

How loud is Brod X c Hows in Cincinnati? Noisy than a vacuum cleaner,...