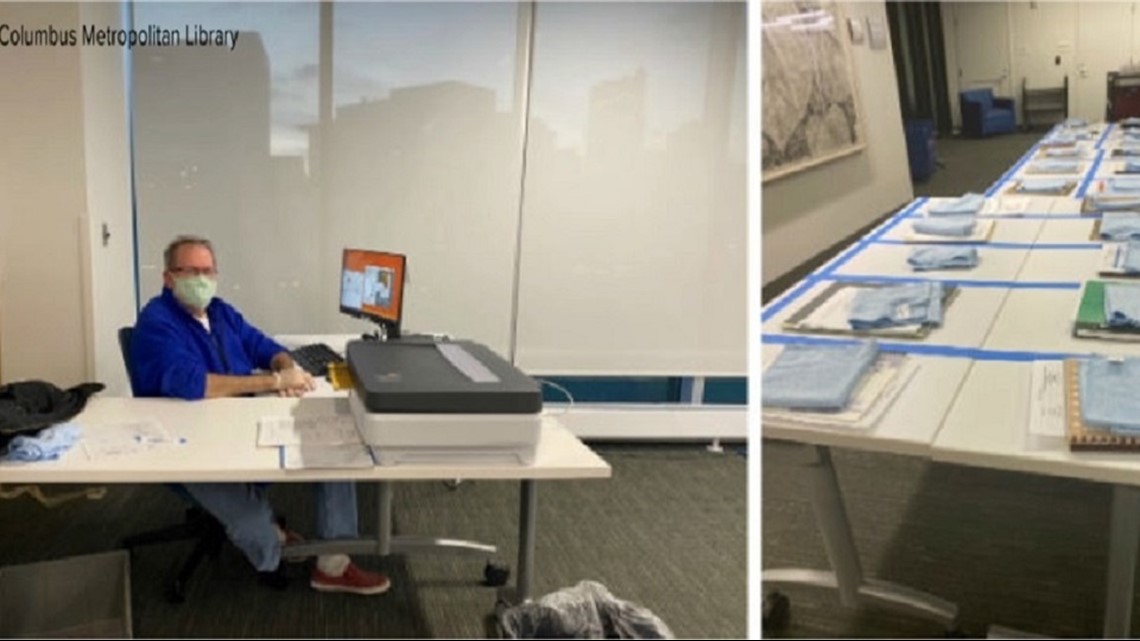 The Columbus Metropolitan Library used around 65 of its employees to scan historical documents.

COLUMBUS, Ohio – The Columbus Metropolitan Library scanned its 100,000th historical document Tuesday since November 22nd. The library marked the occasion with protocols from the Anti-Slavery Convention of 1859.

The library has hired around 65 people to work on the project. These employees used to work in library branches, but switched to roadside collection due to the library relocation.

Moving these documents online began in the late 1990s, but the process used to take much longer.

“We typically scan about 5,000 pages a month as part of our normal scanning program, and we’re pretty close to doing what we’re doing every day or every few days. It’s pretty amazing, ”said Angela O’Neal of the Columbus Metropolitan Library.

If you want to read some of the documents scanned from the library, click here.

UFO sightings in Better Cincinnati in historical past