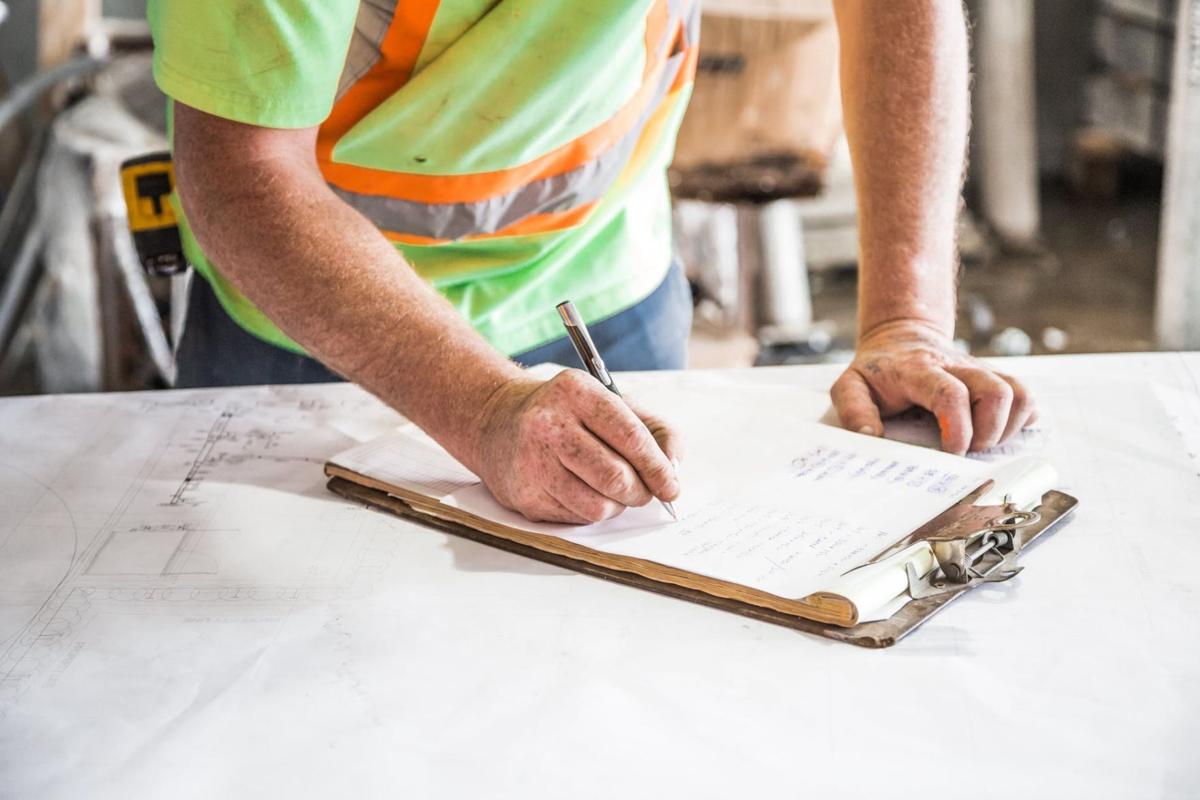 If you look at a blanket, sweater, rug, or towel, you will find that the fabric is made of yarn or thread interlaced at right angles. The same image and process can serve as a metaphor for Columbus’ economic development and growth that we see as we drive through or around this community.

Last fall, the Chamber of Commerce sponsored two surveys asking local residents and business leaders about the strengths, weaknesses, opportunities and threats of Columbus. In the surveys, local interest groups were asked how they perceive or imagine Columbus. The data will be used with future focus groups and community discussions on how Columbus can continue to grow and attract future workers and residents to the area.

Fifty-six percent of business leaders said the greatest opportunity for Columbus was “growth” in terms of business, the growth of the city in general, and housing construction. An even larger percentage of residents, 60%, agreed with this assessment and cited examples of population growth. Business and retail / restaurant facilities.

Property developers across the region cater to homeowners ‘and tenants’ needs and we can drive through new neighborhoods like Kozy Drive in the new armory, Farmview near the airport, and a planned Centennial Elementary School development – to name a few. Home lots are for sale in areas like Shady Lake Meadows and Northern Hills across from Castner’s Crossing. One hundred and eighty homes are under construction near Walmart, and last month the city council passed a resolution authorizing the use of up to $ 750,000 in LB840 (Economic Development) funds to support future housing developments.

10 issues to do in Better Cincinnati this week, together with Doobie Brothers stay...