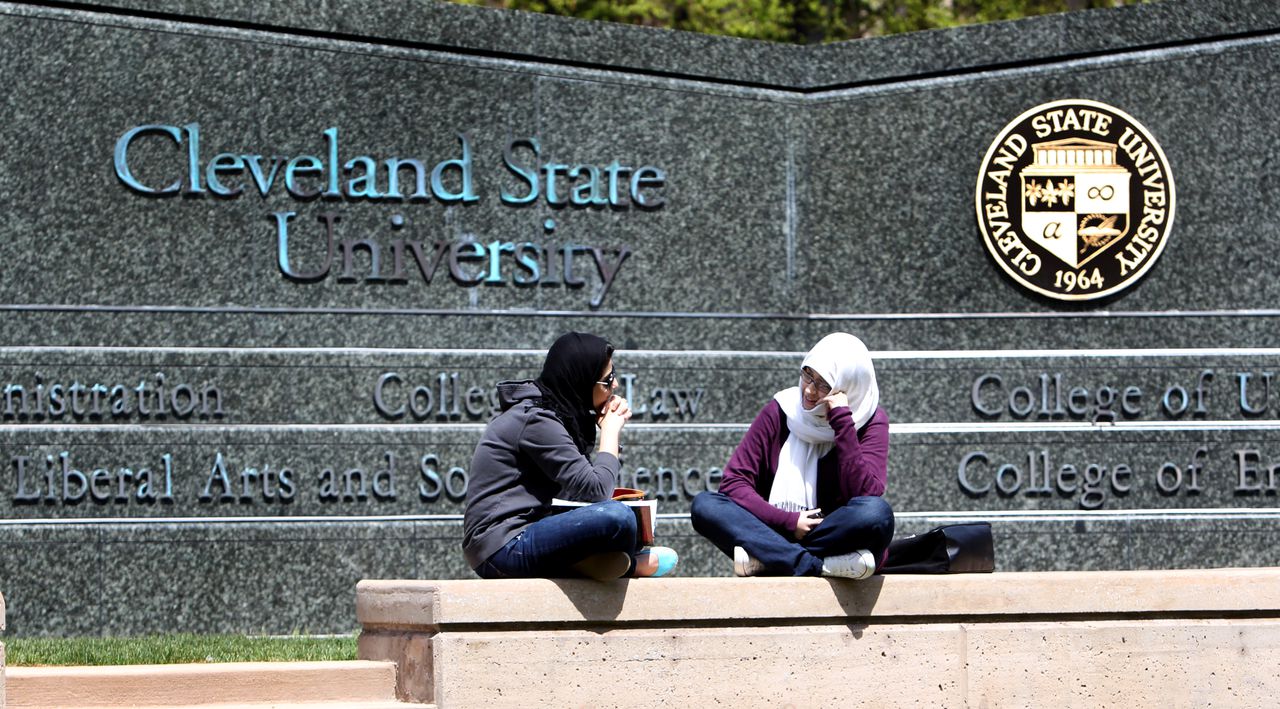 CLEVELAND, Ohio – Cleveland State University has still not released public records listing the qualifications and ratings of 37 applicants the school has passed to give staff a $ 140,000 per year job candidate applying late with a criminal record.

Cleveland.com and The Plain Dealer searched for credentials more than two weeks ago and requested documents showing how the school rated the candidates a week ago. However, a CSU attorney stated late Wednesday that the school would need even more time to meet the requirements.

“We intend to respond to your inquiries on behalf of the university and will do so shortly after records are reviewed and properly drafted in accordance with applicable law,” General Counsel Sonali B. Wilson wrote in an email.

Cleveland.com and The Plain Dealer have threatened legal action if the university fails to deliver the records in what Ohio deems “reasonable” time.

The news organization searched the recordings in the same week that CSU President Harlan Sands in one Letter to the faculty and staff All 37 applicants lacked the “right skills and experience” for the newly created job of Associate Vice President for Human Resources.

Sands wrote the letter after cleveland.com and The Plain Dealer announced that the school allowed Douglas Dykes to apply for the job 10 months after the application deadline and while Dykes was on probation for two offenses for obstruction of official business was.

Finally the school dedicated levees on December 14, 2020, a week after Dykes officially applied.

Sands stated in his January 2021 letter that the university believes in giving talented people second chances. He also says that the school officials “coordinate our response” to questions raised by the two media outlets.

In a phone interview last month, Dykes said he submitted a résumé after being contacted by Jeanell Hughes, the CSU’s Chief Talent Office, who now serves as Dykes boss. The resume was submitted in February 2020 when Dykes was charged with theft.

Corruption investigators had accused Dykes of illegally converting $ 13,500 per person relocation expenses for a Cuyahoga County IT official into a $ 15,000 signing bonus while serving as the hiring manager for County Executive Armond Budish.

In January 2020, Dykes tacitly repaid the county more than $ 10,000 of the amount he was accused of stealing. Days later he resigned from the county cleveland.com and The Plain Dealer reported the repayment.

In July 2020, Dykes agreed to a deal with corruption investigators in which he pleaded guilty to two offenses for obstruction of business and cooperated with the ongoing investigation by the government of Budapest.