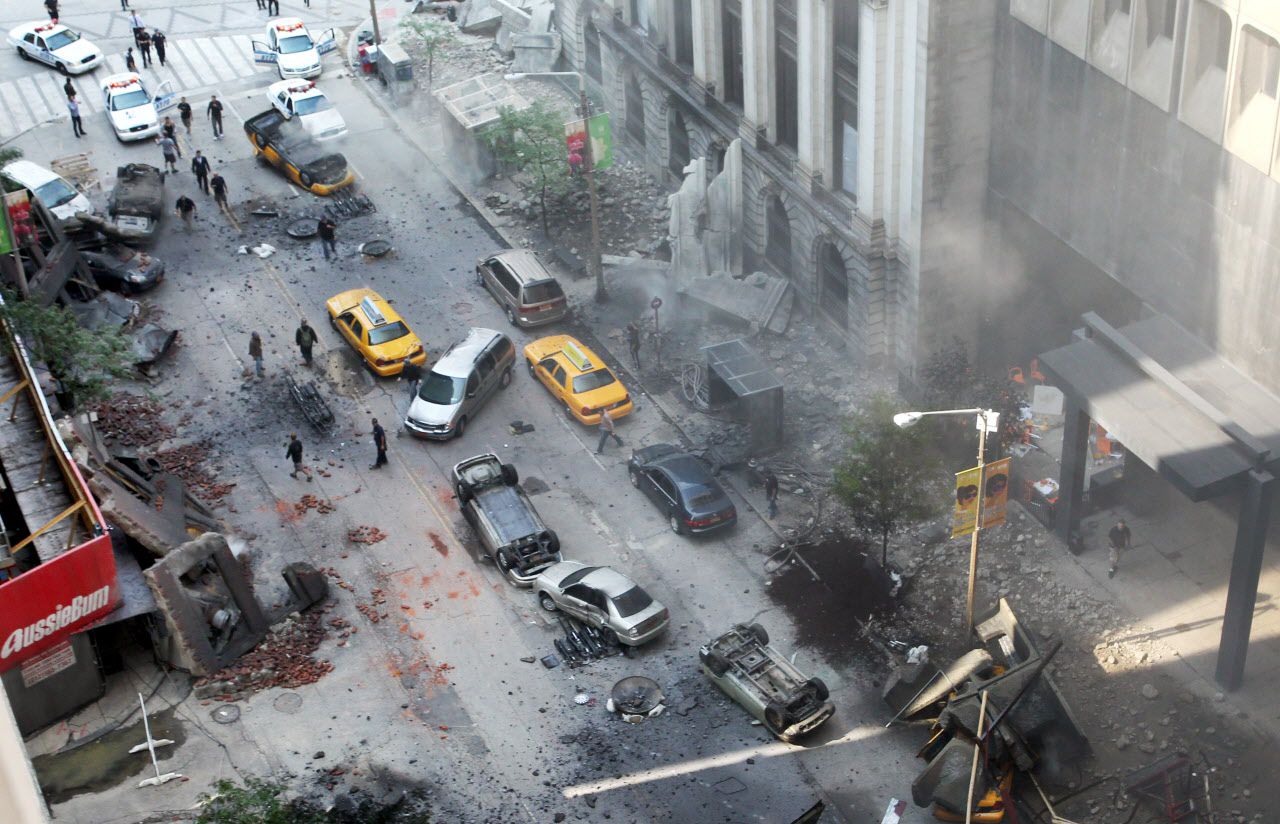 Cleveland Mayor Frank Jackson is right want to increase and streamline the city’s event office; Digitization of the city’s now cumbersome approval process for filmmakers and other event planners; and to relieve Esha Hand, the city’s overworked event manager. A fourth – but worthwhile – goal is to help the city’s ailing hospitality industry recover quickly.

Making it easier to navigate the town hall while moving the city’s approval process into the 21st century would be an excellent step with clear economic benefits. Cleveland now stands out as a premier urban destination that, unlike Cincinnati, New York City and Atlanta, has not yet been digitized, says film location manager Bill Garvey – best known for his work on The Avengers and other films made here.

But expanding the special events office and digitizing the city’s approval process are one thing.

The jump from a humble office to a senior “special events, filmmaking and tourism department,” as the Jackson administration has proposed to the city council, is another. The term “department” would require a commissioner to lead it – one likely paid in the high five-digit or even six-digit range based on the mayor’s own description of what a commissioner normally pays.

And since Jackson – who will step down as mayor later this year after 16 years in office – is already beginning to position allies like recently resigned Councilor Phyllis Cleveland in the city council, the move, fair or not, is speculation that Jackson has someone in mind for his special adviser.

Jackson flatly denied his intention on a conference call yesterday with the editorial staff and said he wanted to create the conditions for more revenue and growth. In a city with more than 8,000 employees, Jackson said he had many other options if he wanted to park somewhere to protect public services.

“I have never done anything in my public life that was against the interests of the city or the well-being of its citizens,” added the mayor.

It is true that many Cleveland mayors, including Jackson, have used the utility as a one-stop shop for officials in need of work or job security. This is where Phyllis Cleveland landed – who cited unspecified health problems for her resignation from the city council in late April – in mid-June serving as administrative director for government affairs valued at $ 115,000 annually.

So why start a new department? Why not a department that doesn’t need a high-priced commissioner to run it? It doesn’t have to be a department to help the esteemed Esha Hand – lots of hands actually – to expand the reach of their office and digitize the approval process.

Film producer and director Marquette Williams, now making Cleveland at home, argued during yesterday’s call that a well-staffed city special events department could help colored Clevelanders and other minorities get their share of movie jobs, including construction jobs, when the blockbusters hit or even the small film projects come to town. He argued that it was important to ensure that manufacturers keep their promises in this regard.

But a well-run, modest department should be enough to ensure employment promises are kept.

Cleveland Public Works Director Michael E. Cox – whom the proposed special events department would respond – estimates the operation would cost about $ 760,000 annually, including $ 460,000 in salaries. The cost won’t break the bank for a city with an operating budget of $ 670 million. But it also suggests modest ambitions, well below what a “division” designation suggests.

Which, in turn, suggests that a bustling special events department in town with streamlined permitting for everything from block parties to blockbusters would be better placed to work with the experts than a glorified “department” headed by a commissioner who might try to expand its reach (and budget).

Cleveland City Council committee last week 4-1 voted to move the idea forward the proposed Cleveland Division of Special Events, Filmmaking and Tourism – but not without opposition, and the proposal faces more hurdles before the city council as a whole will vote on it. Converting that proposal into something more humble that can still achieve its stated goals should get it across the finish line – and be the boon to Cleveland that Mayor Jackson claims is seeking.

About our editorials: Editorials express the opinion of the editorial staff from cleveland.com and The Plain Dealer – the senior management and editorial team. Editorials are traditionally unsigned and should be understood as the voice of the news agency.

* Write a letter to the editorwhich will be considered for publication in print.

* Email general questions about our editorial board or any comments or corrections to this editorial to Elizabeth Sullivan, Director of Opinion, at [email protected].

FC Cincinnati and the New England Revolution sq. off