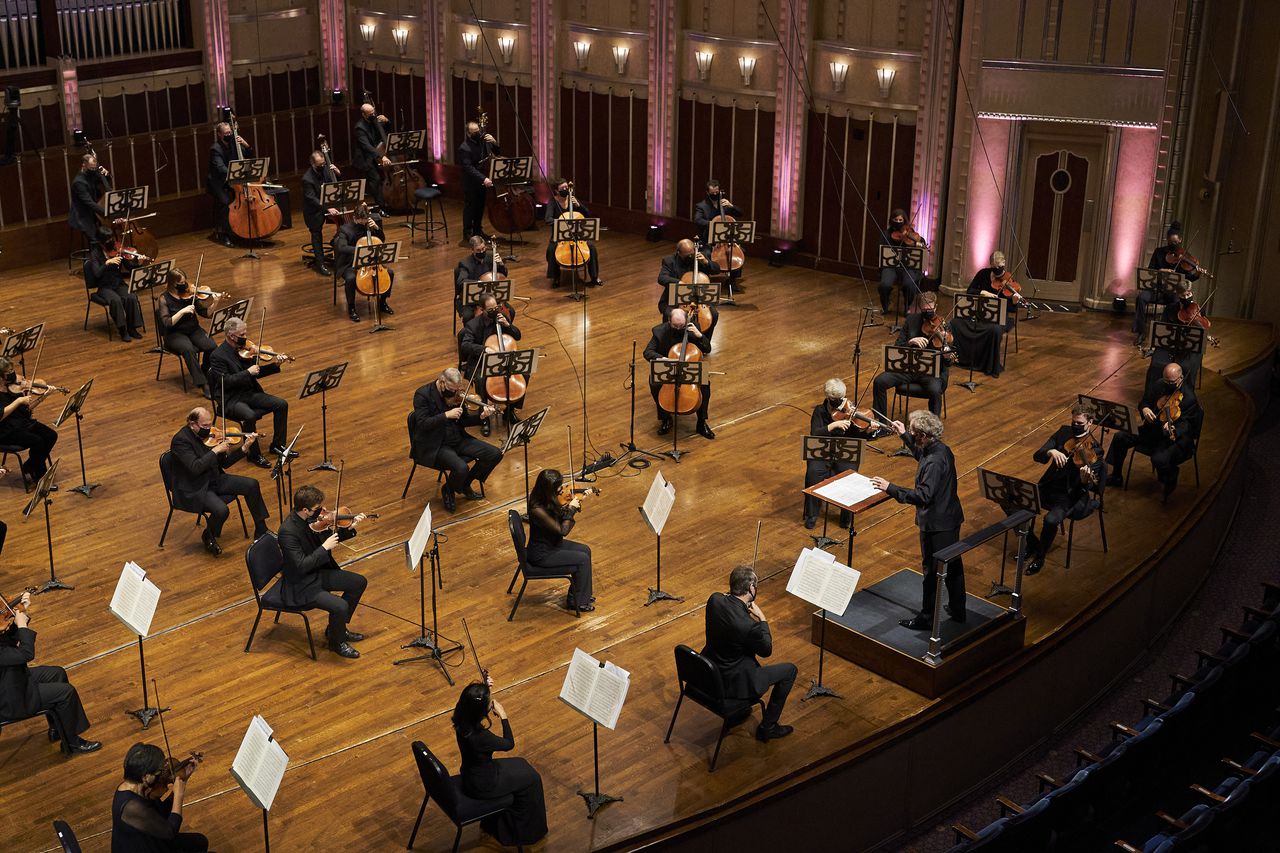 CLEVELAND, Ohio – The musical outlook for February is much more interesting now.

On Thursday, the Cleveland Orchestra announced two additions “In Focus” seriesand together the events turn a quiet month into a time of excitement.

Both bonus concerts will be published in February on Adella, the orchestra’s new digital streaming app. They are available free of charge to ticket holders and donors as well as Adella Premium subscribers. Both will also feature behind-the-scenes interviews and other related content.

In a video recorded live at London’s Wigmore Hall, Uchida will play a solo work, Schubert’s Piano Sonata in C major, D. 840. The orchestra will also broadcast a performance of Mozart’s Eine Kleine Nachtmusik, a stringed work that Hall was recorded live at Severance last autumn under the direction of music director Franz Welser-Most.

The performance will appear on Adella on Thursday, February 11 at 7 p.m. and will be available for at least three months upon request, an orchestra speaker said.

The second program, “In Recital”, contains functions Cellist Alisa Weilerstein. In one big episode, the well-known Cleveland native will perform all six of Bach’s suites for solo cello in a live recording from the Reinberger Chamber Hall in Severance Hall.

The concert supports Weilerstein’s latest recording of the Bach Cello Suites on the PentaTone label and marks a kind of make-up for the live performance of the works, which she was to give in Cleveland in February.

“In Recital” will be released on Adella on Thursday, February 25th at 7pm and will be available for at least three months upon request.

For more information on the Cleveland Orchestra and its programs, visit clevelandorchestra.com. To watch concerts on Adella or to purchase a subscription, go to adella.live.