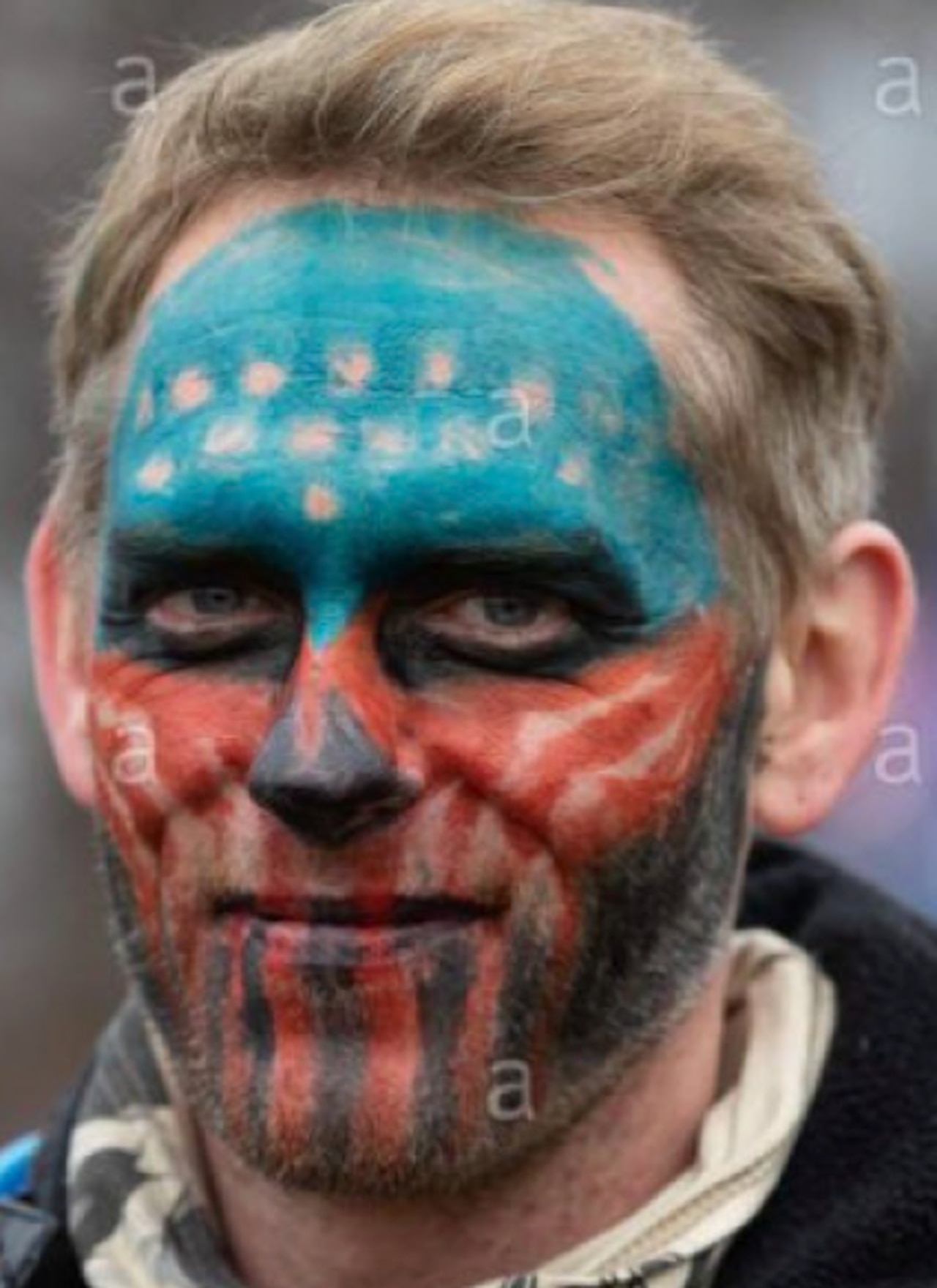 CLEVELAND, Ohio – The FBI is seeking help identify a man with possible Northeast Ohio ties who is suspected of assaulting a federal officer in the U.S. Capitol on Jan. 6.

Agents posted pictures Monday of a man they believe was from Summit County. The FBI would not release any information about the attack, only pictures of a person with red, white and blue paint on their face.

Seven Ohio residents were among more than 150 people charged with the attack on the Capitol. Two of the seven, Stephen Ayres and Christine Priola, are from Northeast Ohio.

Two other Southwest Ohio defendants, Jessica Watkins and Donovan Crowl, were among the first to be charged with federal conspiracy on Jan. 6 for their roles. The FBI said they had been training in Ohio prior to the incident, and Watkins told someone in a message, “It’s basic military equipment here in Ohio, run by a Marine drill sergeant an hour north of Columbus. “

Journalist videos and clips shared on Facebook, Twitter and the late Parler showed hundreds of protesters forced their way into the Capitol on the same day that both chambers of Congress certified Joseph Biden as the winner of the November presidential election.

At the “Stop the Steal” rally near the Capitol, Trump gave a heated speech in which he criticized Pence for refusing to interfere in the largely ceremonial certification process. Video taped people singing “Hang Mike Pence”.

Pence and the lawmaker evacuated the chambers of the House and Senate as insurgents ran through the building taking videos and selfies.

Who will begin at first base and proper discipline for Cleveland Indians? Hey, Hoynsie