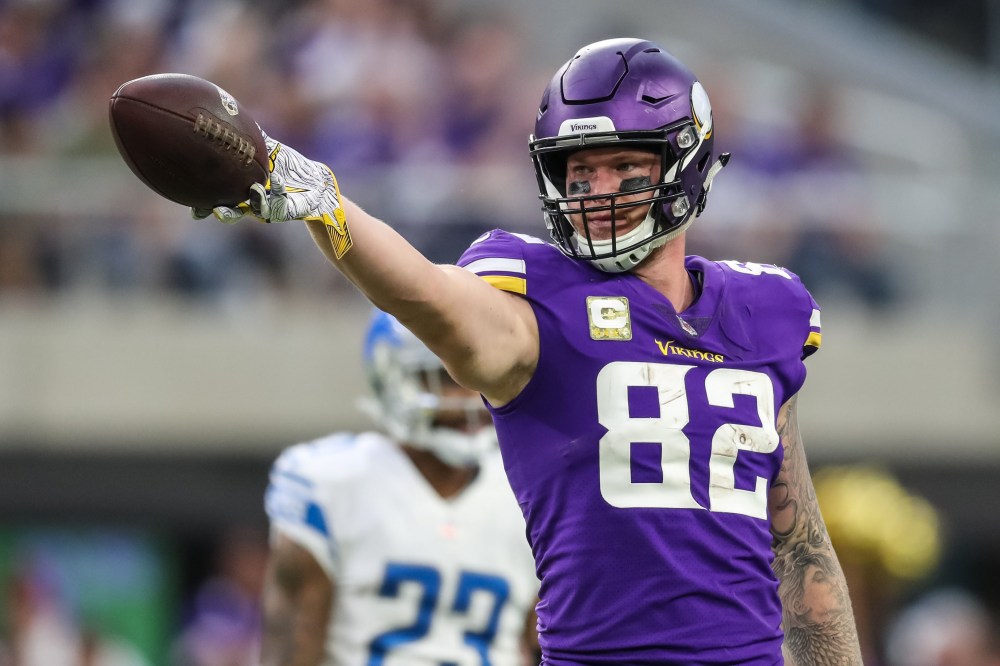 Cincinnati Bengals fans who want to see the team’s redesigned jerseys will have to wait a little longer.

Elizabeth Blackburn, Cincinnati’s director of strategy and engagement, recently showed up Lance McAlisterWLW’s 700 radio broadcast in Cincinnati, dropping some details about their involvement in the new jerseys and when they will make the big reveal:

“The unified project was already in motion, but it was fun to be a part of taking this over the finish line and we’re very excited to bring this out … that’s top secret, but it’s not this month . “

Translation: Not in March.

Blackburn also delved into a discussion about honoring previous players, improving the fan experience, and more on the show, which isn’t all that different from the show Excellent letter she wrote to fans in February.

Not that it was too unexpected. For the Bengals it always made sense to put the newly designed jerseys around the design. A drop in mid-March would be nice to build some hype, but if the team is back to spending big bucks on free hands, fans can likely be okay with the schedule.

Work will likely be wanted to beat Columbus

Subscribe to The Columbus Dispatch for unique tales, customized apps

The Video Recreation Historical past of Cincinnati versus Murray State