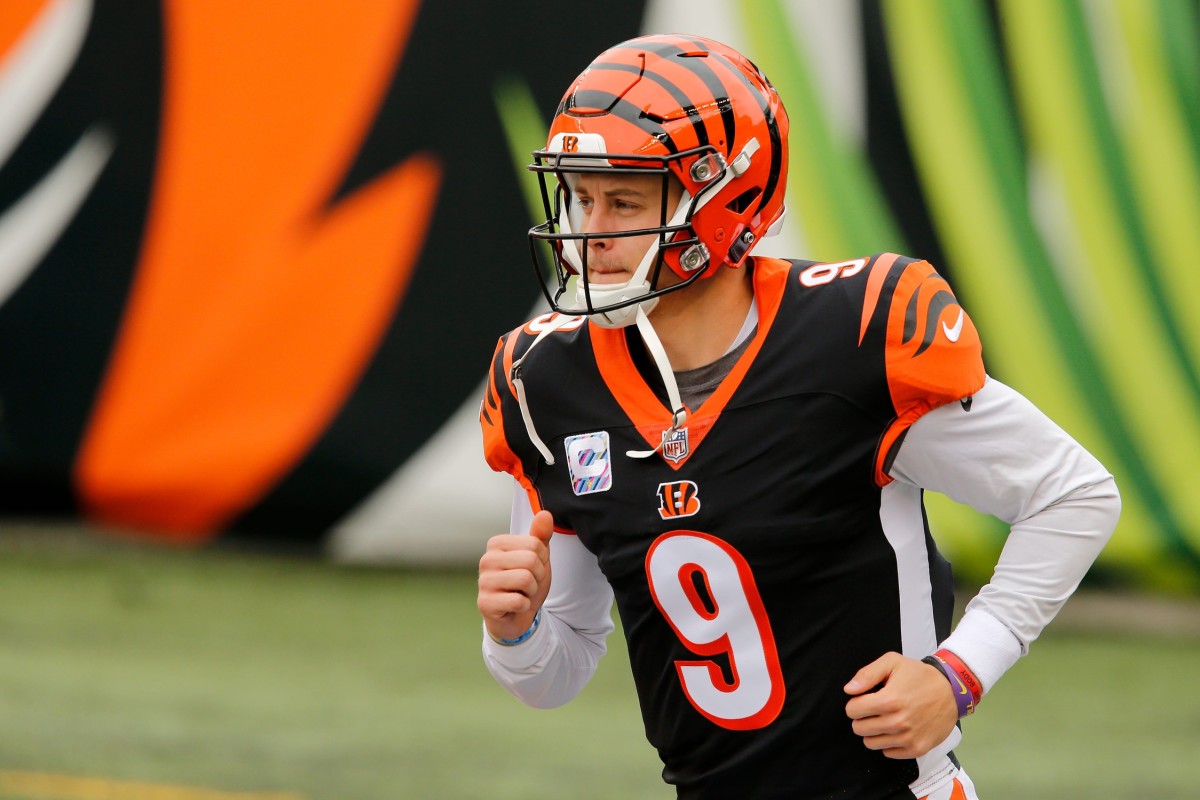 CINCINNATI – All eyes are on Joe Burrow this off-season. The Bengals quarterback continues to rehabilitate from a torn ACL and MCL he suffered against Washington in November.

The 24-year-old teased the next phase of the rehab process on Monday afternoon with a simple Instagram post with the heading “Coming soon …”.

Almost 200,000 people liked the picture within an hour of its publication.

Burrow had a successful operation on his left knee on December 2nd. He is expected to make a full recovery.

“There is obviously a long way to go and there are opportunities for setbacks down the road, but so far it looks as good as I could where I am in the rehab process.” Burrow said last month.

His goal is to be back on the field at the Bengals season opener in September.

“They say it’s a nine to twelve month recovery and the first game is exactly nine months after my injury. We are well on our way to doing that now,” he said. “It’s all downhill from here. There are a lot of milestones to reach and a long way to go. It won’t be painful or anything. The worst part is over and the fun part begins.”

The “fun part” involves throwing and running on an underwater treadmill. Burrow is expected to do both this month, which is probably why he made the Instagram post.

The Bengals must find a way to surround Burrow with as much talent as possible this off-season – not just in the trenches, but in the skill positions as well.

2020 Quarterback Class: Where the top signal callers are for a season

Widespread vaccinations for COVID-19 coronavirus in Cleveland a great distance off due to quick...